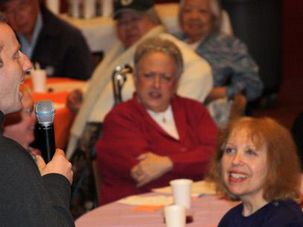 Major Jewish Foundation Turns to the Fold for New CEO

A major Jewish foundation recently named a veteran Jewish professional – instead of a businessman or white-shoe lawyer – its first president and CEO on Feb. 17. 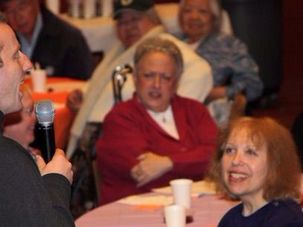 A major Jewish foundation with a focus on Jewish education named its first president and CEO on Feb. 17. 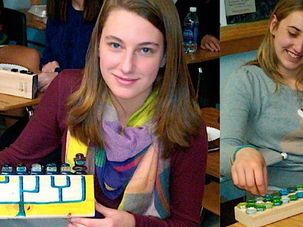 Investing in Colorado's Youth and Beyond

Five years ago, Colorado native Kendall Weistroffer rarely stepped foot in a synagogue. Now she is involved in her campus Hillel and is minoring in Hebrew.