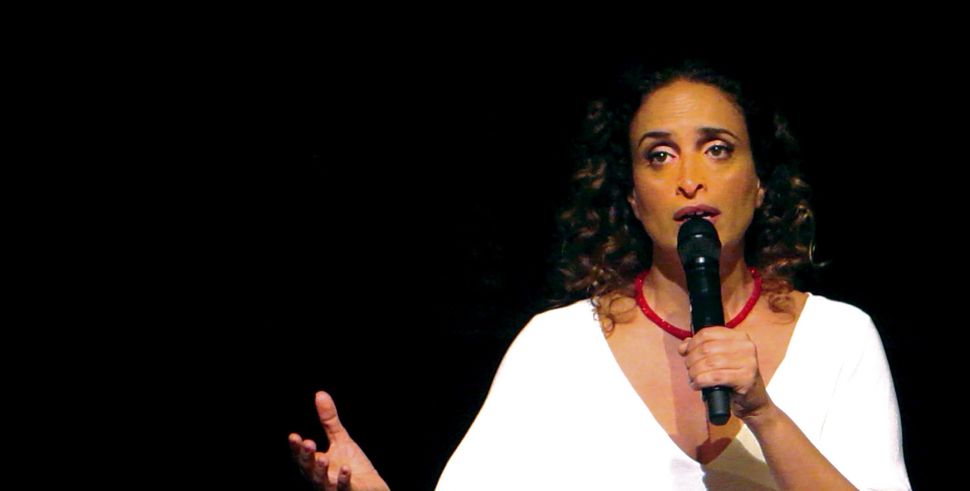 JNF issued a statement Thursday explaining its stance, a day after Israel’s embassy in Ottawa and its consulate in Toronto and Western Canada announced they would step in and help sponsor the Yom Ha’atzmaut event in May.

Though JNF did not cite the Boycott, Divestment and Sanctions campaign specifically, its decision to pull its sponsorship of an event featuring the artist known as Noa followed a Jerusalem Post article — later retracted — that claimed Vancouver Jews were “outraged” over the singer’s upcoming performance at the event and alleging she supports BDS. An online petition, titled “Stop Achinoam Nini from performing at our Yom Ha’atzmaut celebration,” garnered hundreds of signatures.

“When we heard that the artist chosen to perform at this year’s Yom Ha’atzmaut celebration was one who has generated divisiveness both in Israel and throughout Diaspora communities, we were concerned,” JNF Canada CEO Josh Cooper and President Jerry Werger said in this week’s statement. “We consulted with Keren Keyemeth Le’Israel senior staff, JNF Canada and JNF Pacific Region leadership to discuss our responsibility to our constituency, many of whom had expressed discomfort with the artist’s views and organizational affiliations.

“At no time did we claim that the artist supported BDS. We contacted [the Vancouver federation] and agreed to disagree on the choice of entertainment and respectfully decided to take a one-year hiatus from sponsorship of the event.”

JNF said it was not “protesting, boycotting, delegitimizing or censoring this event. After hearing from so many of our donors, we simply are not comfortable using charitable funds to support this particular artist.”

Last June, JNF canceled an event in Ottawa that was to have featured Mike Huckabee after protesters charged the former Arkansas governor had made hateful remarks about transgender people.

The Vancouver Israel Independence Day event will go forward as planned on May 11. JNF said it was looking forward to working with the federation on the event next year.