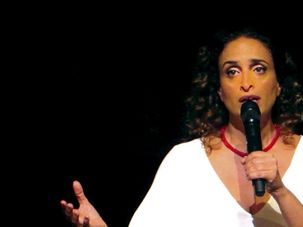 The Jewish National Fund of Canada said it was not trying to protest or censor an Israel Independence Day celebration in Vancouver after it withdrew as a sponsor because organizers had invited the controversial Israeli pop singer Achinoam Nini. 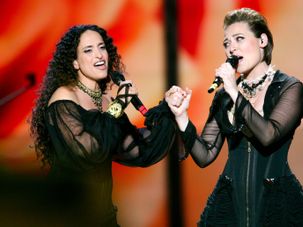 In a surprising twist, the Israeli embassy has stepped in to sponsor a Noa concert after the Jewish National Fund of Canada withdrew its sponsorship for the singer’s supposedly anti-Israel positions.

Noa has made it crystal clear that she doesn’t support BDS. But that hasn’t stopped a few vociferous critics from claiming she does — to her detriment and, ultimately, to theirs, Jane Eisner writes. 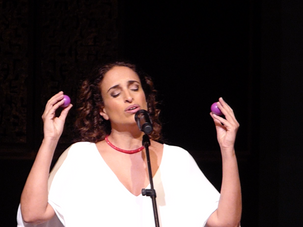 Watch legendary singer Noa talk about loving and critiquing Israel at the same time — just days before she was accused of supporting the BDS movement. 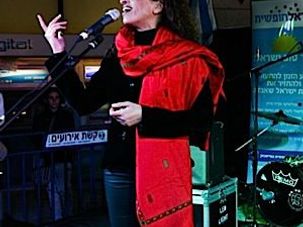 Achinoam Nini, the recording artist better known as Noa,” was among the performers who took the stage recently at Jerusalem’s “Singing for Equality.” The gathering protested the increasing gender segregation in Israel, and the exclusion of women’s images and voices from public spaces. It was organized in all of five days, but was filled with 500 people and a stage set with colorful and elaborate posters declaring, “Good morning Israel, the time has come to wake up and get back the Israel we lost.” 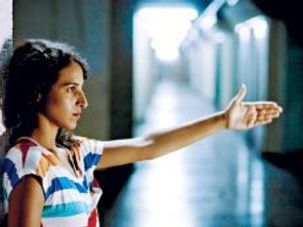 Not in Her Sister's Footsteps 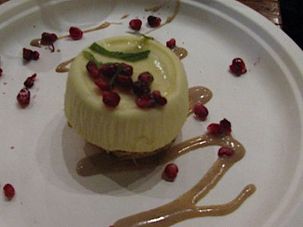