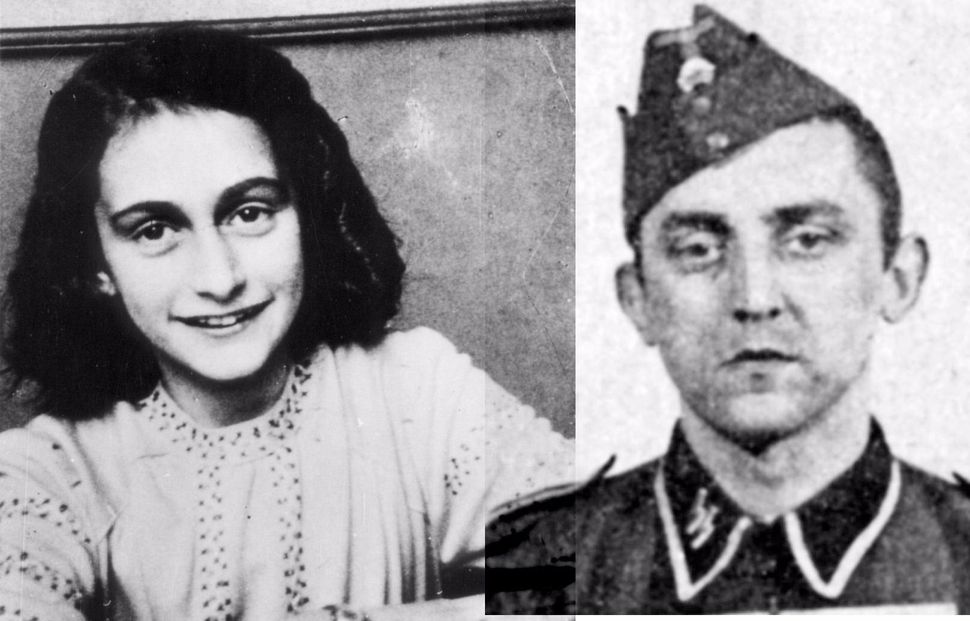 (Reuters) – A 95-year-old former Nazi SS paramedic at the Auschwitz death camp, accused of being an accomplice to the murder of thousands, is to stand trial in Germany on Monday, one in a series of such recent cases.

Hubert Zafke was serving as a medic in the SS at the biggest death camp in occupied Poland where he was deployed in 1943. During the trial, he will be faced with the accounts of at least two witnesses.

Prosecutors in the northern German city of Schwerin say that Zafke, in his function as a medic, supported the slaughter at Auschwitz, where over 1.2 million people, most of them Jews, were killed.

Zafke was responsible for treating SS members in case of sickness, not any of the inmates, but prosecutors say he was stationed directly on the path leading to the gas chambers.

According to initial investigations, Zafke did not deny having been an SS member at Auschwitz but he maintains not to have witnessed anything about the killings. The prosecutors say that, among being a witness to these gas chambers walks, he also must have been aware of the constant smoke arising from the crematoriums.

A precedent for such cases was set in 2011, when former Nazi guard John Demjanjuk was sentenced for being an accessory to the Nazis’ mass murder during the Holocaust.

Demjanjuk’s conviction, allowing the pursuit of those involved in the death camp apparatus even if no individual murder could be proven, paved the way for late Nazi trials, with at least four Auschwitz cases scheduled this year alone.

Germany’s Nazi past has weighed heavily on the country and even today forms the backdrop to national debates on issues such as how to deal with refugees of war. These latest Nazi trials, among the last as that generation dies out, may help draw a line under this chapter in the country’s history.

Trials are kept short on health grounds because the age of the accused.

Zafke’s charges focus on a month-long period between August and September 1944, when 14 deportation trains from Poland, Slovenia, Greece, Germany and the Netherlands arrived at the camp.

One carried Anne Frank, the German-born Jewish writer, whose “Diary of a young girl” became one of the most widely known witness accounts of the Holocaust, documenting her life in hiding during the Nazi occupation of the Netherlands.

Anne Frank and her sister Margot were eventually transferred westwards to the Bergen-Belsen concentration camp, where they died shortly before its liberation in April 1945.

Zafke has already been charged abroad for his role at Auschwitz. In 1946, a Polish court sentenced him to four years in prison. Afterwards, Zafke returned to Germany, where he worked as an agricultural salesman.