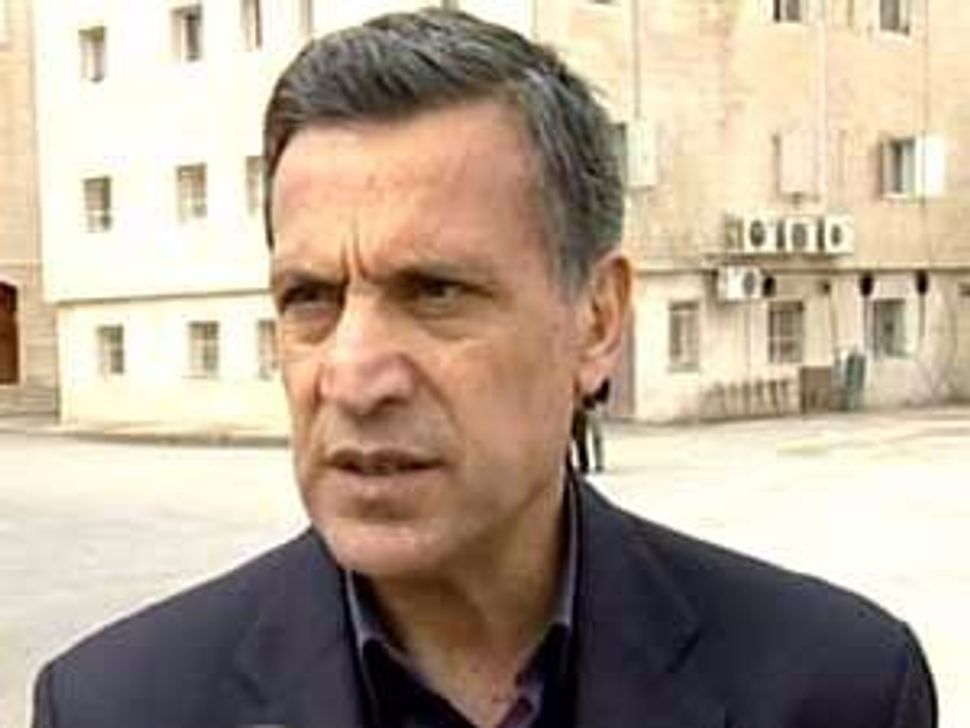 (JTA) — The Palestinian Authority rejected an announcement by Iran saying the Islamic Republic would pay thousands of dollars to families of Palestinians killed while carrying out terror attacks against Israelis.

Rudenia told the local media that circumventing the PA in handing out such funds constitutes “illegal interference in internal Palestinian affairs,” according to AFP.

Iran should “send this money through official channels to the (PA’s) Martyrs and Prisoners Foundation rather than relying on informal and circuitous routes,” Abu Rudeina said, APF reported.

Mohammad Fateh Ali, the Iranian ambassador to Lebanon, said Feb. 26 that his country is allocating $7,000 to families of “martyrs of the intifada in occupied Jerusalem” and will give $30,000 to each family “whose home the occupation has demolished for the participation of one of its sons.”

Israel condemned the announcement, saying in a Foreign Ministry statement: “This is further proof of Iran’s deep involvement in support for anti-Israeli terrorism. After the [nuclear] agreement with world powers, Iran has allowed itself to continue as a major player in international terrorism.”

Israel strongly opposed the Iran nuclear agreement, which lifts sanctions in exchange for Tehran curbing its nuclear program. Among its objections to the agreement was that it would free up money for the Islamic Republic to use in funding terrorism in Israel and elsewhere.

According to the Times of Israel, Iran is believed to have increased its funding of the Palestinian terrorist group Hamas since the nuclear deal was signed.