Knesset To Vote on ‘Mute the Mosques’ Bill 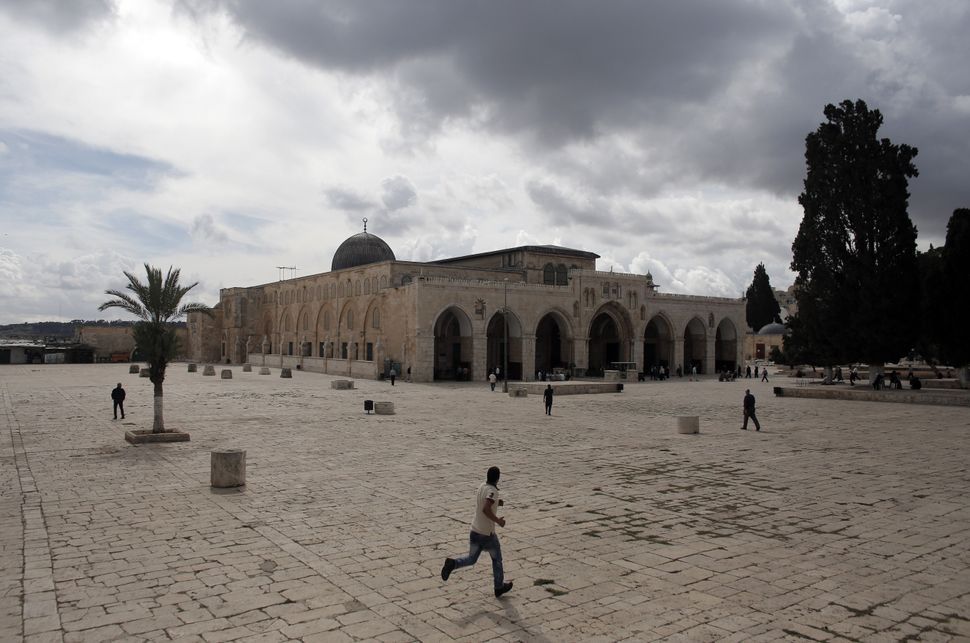 A bill that would bar mosques from broadcasting the call to prayer on loudspeaker systems is set to come before Israel’s Knesset.

The Ministerial Committee on Legislation will vote on the bill Sunday, Reuters reported. In addition to banning loudspeakers for the prayers, which are held five times a day, the bill would also prohibit “conveying religious or nationalist messages, or even words of incitement” through such broadcasts.

“Freedom of religion does not have to be a factor undermining quality of life,” stated the bill’s backers, among them Moti Yogev of the Jewish Home party, Miki Zohar of Likud party and Merav Ben Ari of Kulanu.

“Hundreds of thousands of Israelis — in the Galilee, the Negev, Jerusalem, Tel Aviv-Jaffa and other areas in the center of the country — experience regular daily suffering from the noise resulting from the [leader of a mosque’s worship] calls in the mosques,” the bill says, according to Haaretz.

“This noise stems from the use of a PA system that disturbs the other residents several times a day, including in the early morning hours and at night.”

The law would apply to all houses of worship, but is widely viewed as targeting mosques, as churches and synagogues do not broadcast calls to prayer.

The bill is not expected to succeed, according to Reuters, which noted that the Israel Democracy Institute has called on Israeli ministers to oppose it, saying it is an attempt to “encourage the destruction of Muslim communities” in the country.

Zionist Union lawmaker Zoher Bahalul condemned the bill as part of “the government’s persecution against the Arab minority,” according to i24news.

A similar ban was proposed in 2014 but failed to win the necessary support.

Knesset To Vote on ‘Mute the Mosques’ Bill