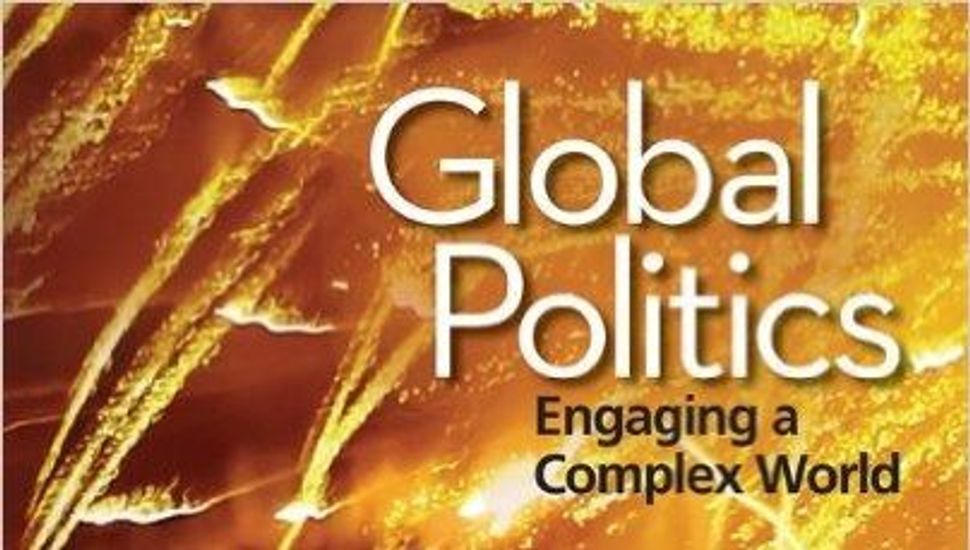 McGraw-Hill Education, a major U.S. textbook publisher, announced the recall and planned destruction of a political science book containing maps that are deemed inaccurate and anti-Israel.

The book, “Global Politics: Engaging a Complex World,” was taken off McGraw-Hill Education’s website and slated for recall and destruction in recent weeks following complaints about the maps, the news site insidehighered.com reported Tuesday.

The book features four maps of what is now Israel, Gaza and the West Bank and says that it shows “Palestinian loss of land” from 1946 to 2000, with which many historians and supporters of Israel strongly disagree. The critics of these maps argue that they distort key facts, such as Jewish ownership of land before Israel became a country in 1948. McGraw-Hill Education received complaints over the maps from advocates of Israel.

Catherine Mathis, a spokeswoman for McGraw-Hill Education, to the news site via email that, “As soon as we learned about the concerns with it, we placed sales of the book on hold and immediately initiated an academic review. The review determined that the map did not meet our academic standards. We have informed the authors, and we are no longer selling the book. All existing inventory will be destroyed. We apologize and will refund payment to anyone who returns the book.”

In October, MSNBC apologized for showing the maps, which the television network termed inaccurate following complaints.