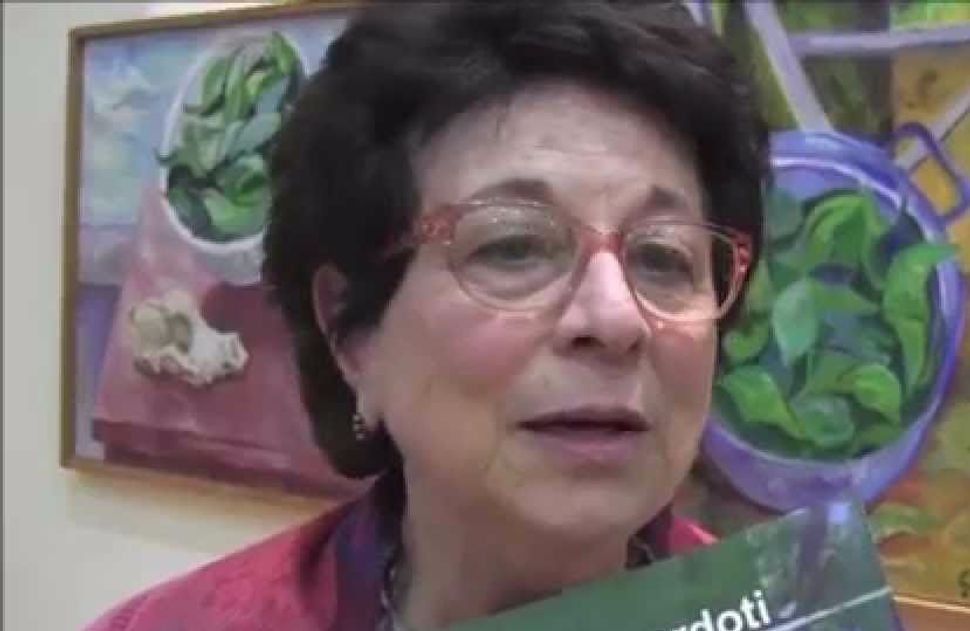 The widow of a Jewish artist and doctor has denied reports that she is a mysterious Italian author who writes under the pen name Elena Ferrante.

Italian novelist and professor, Marco Santagata suggested that ‘Ferrante’ could be Marcella Marmo in a lengthy article published over the weekend in the literary supplement of the daily Corriere della Sera.

Santagata wrote that Ferrante – the author of the wildly popular Neapolitan novels that trace the friendship of two women – could be Marcella Marmo, a 69-year-old university professor in Naples. He based his guess on a close analysis of Ferrante’s books, as well as on Marmo’s biography, which bears some similarities to that of one of Ferrante’s protagonists.

Ferrante has kept her identity secret since she began publishing more than two decades ago. Marmo – who, along with her publisher, denied that she is Ferrante – was married for decades to Guido Sacerdoti, a physician, artist and political activist who also was a well known figure in the tiny Naples Jewish community and worked to promote Holocaust education.

Sacerdoti, who died in 2013, was the first Jewish child born in Naples after World War II. In a biographical note, Marmo wrote that Sacerdoti’s bris was performed by a rabbi based on a ship in the Allied fleet anchored in the Gulf of Naples. Sacerdoti was the nephew of the noted anti-fascist painter and writer Carlo Levi, and in his later years was president of a foundation dedicated to Levi’s memory and the promotion of his works.