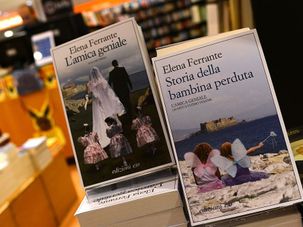 Is it possible to root a story entirely in a noxious stereotype, and still create something genuinely human — and genuinely good? 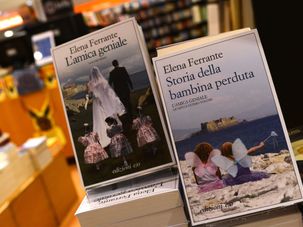 “My Brilliant Friend” is neither as bloody nor as fantastical as its HBO predecessor. 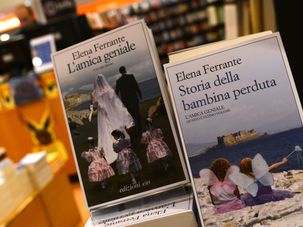 Elena Ferrante’s Neapolitan Novels, a quartet beginning with “My Brilliant Friend,” are heading to television in a 32-part series.

While the novels’ imminent adaptation for television was first announced in February, Costanzo’s involvement is new. 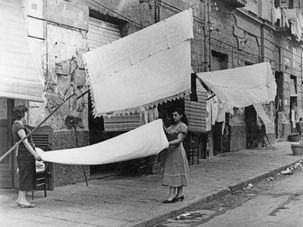 Those Who Leave and Those Who Stay: the best thus far. 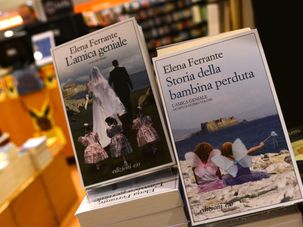 The greatest Jewish woman writer of all time has given no indication in her famous novels that she’s Jewish, and had even left it ambiguous (if not that ambiguous) whether she was even a woman. 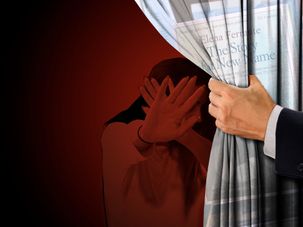 How To Kill a Butterfly Like Elena Ferrante — or JT Leroy

Laura Albert, who has written novels under the name of JT Leroy, offers a brave and eloquent defense of Elena Ferrante and her alleged use of a pseudonym. 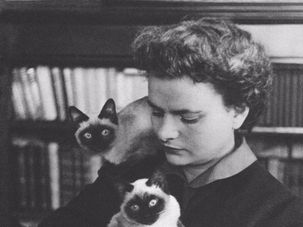 An Italian journalist has allegedly outed “Elena Ferrante” as the daughter of a Jewish Holocaust survivor? Should the author’s identity matter? Or has journalism done her a disservice? 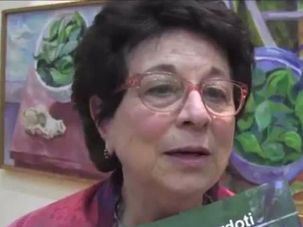 The widow of a Jewish artist and doctor has denied reports that she is a mysterious Italian author who writes under the pen name Elena Ferrante. 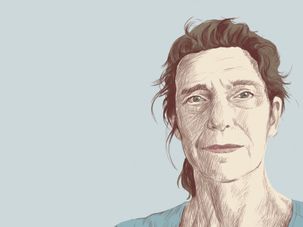