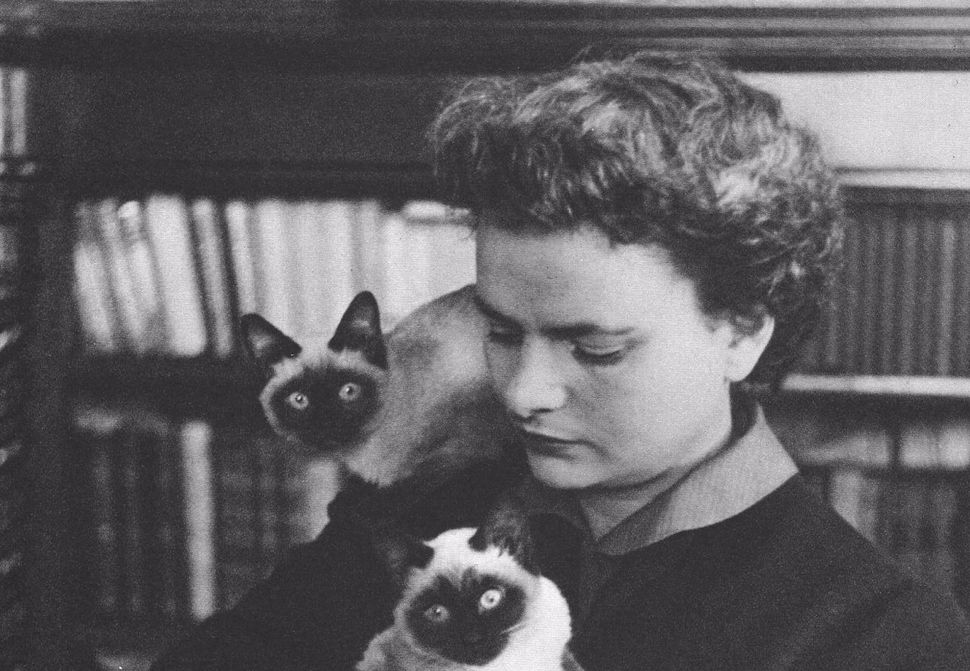 This past Sunday, the Italian journalist Claudio Gatti published an investigation into the “true identity” of novelist Elena Ferrante in the New York Review of Books, as well as outlets in France, Italy, and Germany. Based on financial and real estate records, he concluded that Ferrante was actually a Rome-based translator whose Jewish mother survived the Holocaust.

Gatti’s article has raised a storm of criticism from critics and readers, who have questioned the costs of the investigation, its possible sexism, and, most deeply, the roots and legitimacy of the public’s sense of an entitlement to know an author’s identity. They’ve also turned their eyes to the alleged author; her personal history doesn’t match the one that Ferrante has discussed in interviews, which features a Neapolitan childhood similar to that of the protagonists of her most famous books, the tetralogy beginning with “My Brilliant Friend.”

Those wonderings all touch on the same question: what makes someone’s true identity, and who has the authority to determine it? That question is fraught both in the artistic and popular worlds, especially when it comes to race and sex; while transgender rights are becoming an issue of increasing mainstream significance, Rachel Dolezal, a white American woman who spent years passing as black, is nearly universally understood to have crossed an ethical line.

It’s also a question of particular significance to Jews, and one that preoccupied the novelist Elsa Morante, whom Ferrante chose as the inspiration for her pseudonym. Morante also had a Jewish mother. She spent most of World War II in hiding; in a memorable, scarring scene from her most famous novel, “History,” her protagonist frantically tallies whether, by Nazi standards, her Gentile-fathered sons would be considered Jews.

If the story of Ferrante’s identity turns out to be true, the author would be intimately acquainted with the mechanisms of terror behind such a preoccupation. She would also possess a deep understanding, unique to Jews with lineages linked to the Holocaust, of the dangers of having one’s identity be considered a matter of public possession. Yes, the risks of being known as an author exist on a much less dire scale than those, during the Holocaust, of being known to be a Jew. Nonetheless, that similarity to Morante’s experience — along with some others — casts an important light on Ferrante’s desire to work in anonymity.

For an author like Ferrante, who prized the right to be artistically self-determining, Morante could be considered rightly inspirational. She fought her entire career for her writing to be considered on its own merits, rather than those of her famous husband, the novelist Alberto Moravia. Her story, however, is also been cautionary. Resisting psychoanalysis, the persecution she experienced as both a Jew and a woman had a clear impact not only on her personal life, but also on her novels. The torturous complexity of being Jewish is central to “History;” a wistfulness for the seeming lack of constraint involved in being a man is evinced in “Arturo’s Island.” Both are great, if flawed, books, but they are seemingly inextricably tied to their author’s understanding of her own place in the world.

Ferrante’s anonymity, given that context, appears as an act of meaningful creative daring. Looking at Morante, it’s easy to imagine Ferrante wishing to have a literary career that allowed her to exercise an imagination unhindered by the bounds of her own life. That’s even easier to imagine if you consider that Ferrante might be someone with an understanding similar to Morante’s of the extreme constraints that can be imposed by an identity liable to be diminished and caricatured.

Is that instinct admirable? It would be one thing if Ferrante’s books actively harmed anyone similar to the characters in them, as books throughout history have been known to do. (Whether or not culturally harmful books can be considered artistically meritorious is a debate for another time.) It’s generally thought they’ve done the opposite, though, providing compassionate, complex characterizations of a little-examined female experience of friendship, ambition, economic hardship and political furor. Given that, it’s hard to lambast Ferrante for appropriation, and it make sense to appreciate her for her dedication to a truly unencumbered artistic practice.

What does it mean if the woman who wrote “The Neapolitan Novels” isn’t actually named Elena Ferrante? To use Gatti’s words, which is Ferrante’s “true identity?” Is it the one by which she lives off the page, or the one that she has, so compellingly, given us on it? If our fascination with Ferrante’s private life surpasses our appreciation of her work, we do her pages a disservice. Elsa Morante, I think, would agree.