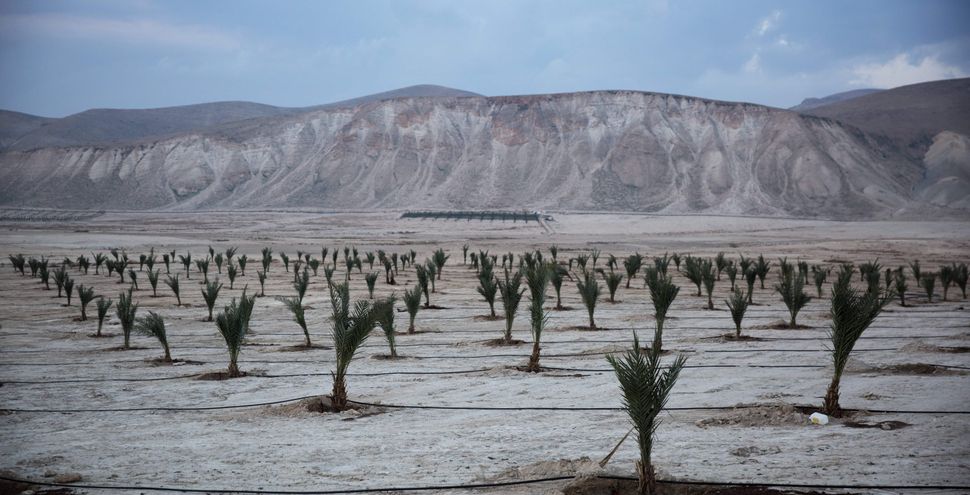 BERLIN/PARIS — Germany and France on Wednesday criticized Israel’s decision to appropriate large tracts of land in the occupied West Bank, saying the move violated international law and contradicted a two-state solution to the Israeli-Palestinian conflict.

Israeli Army Radio said on Tuesday the land was near the Dead Sea and the Palestinian city of Jericho.

Israel says it intends to keep large settlement blocs in any future peace agreement with the Palestinians. Palestinians, who seek to establish a state in the West Bank and Gaza Strip, fear Israeli settlement expansion will deny them a viable country.

“This decision sends a wrong signal at the wrong time,” the German Foreign Ministry said in a statement.

“Especially in the current tense situation, both parties in the Middle East conflict are called on to take steps for a de-escalation and to find ways that lead to an urgently needed resumption of peace negotiations,” it said.

“Settlements constitute a violation of international law and contradict commitments made by Israeli authorities in favor of a two-state solution,” the spokesman said.

Palestinians have cited Israeli settlement activity as one of the factors behind the collapse of U.S.-brokered peace talks in 2014, and a surge of violence over the past five months has dimmed hopes negotiations could be revived any time soon.

Germany, which has forged close relations with Israel in the decades since the Holocaust, has repeatedly criticized Israel for its settlement plans.

“All people in Israel and Palestine have a right to live in peace and security. Only a clear political perspective for a sustainable two-state solution can guarantee this in the long term,” the ministry said.

Paris is lobbying for an international peace conference before May that would outline incentives and give guarantees for Israelis and Palestinians to resume face-to-face talks before August and try to end the decades-long conflict.

Palestinian chief negotiator Saeb Erekat on Tuesday called on the international community to press Israel to stop land confiscations. Most countries view Israeli settlement activity in the West Bank and East Jerusalem as illegal and an obstacle to peace.

Israel’s Peace Now movement, which tracks and opposes Israeli settlement in territory captured in the 1967 war, said the reported seizure of 579 acres (234 hectares) represented the largest land confiscation in the West Bank in recent years.