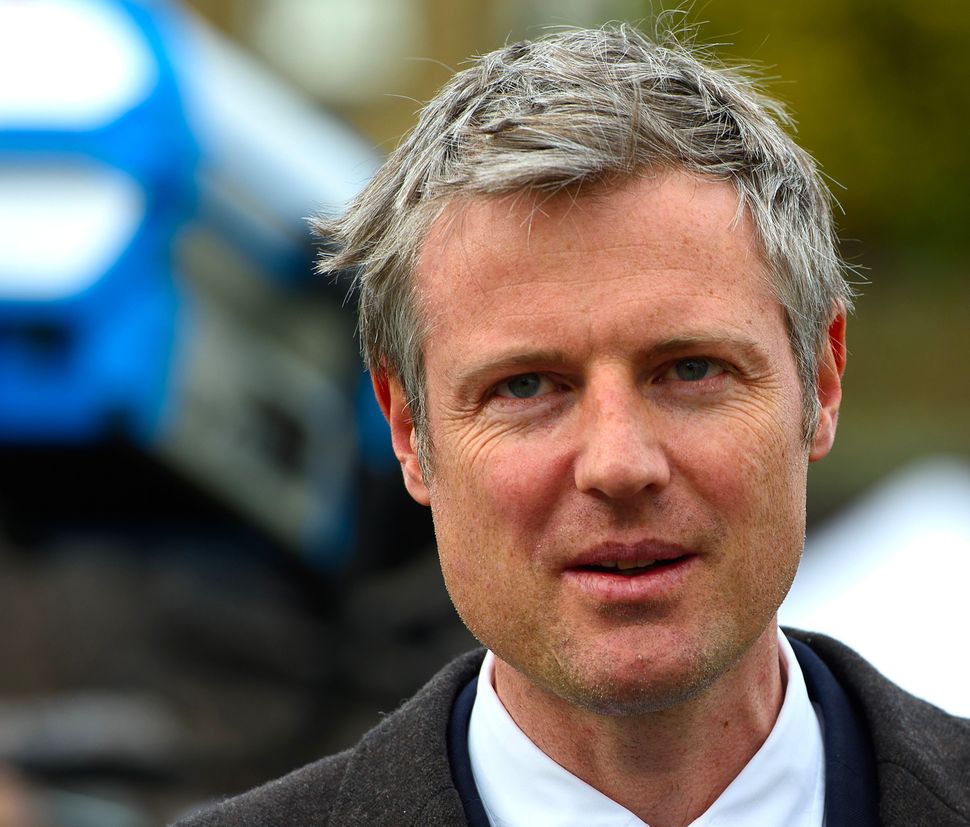 A London mayoral candidate of Jewish background was accused of using racial profiling in sending targeted campaign letters to voters of Indian descent that some said played off stereotypes.

Some recipients felt the campaign was racist, due to its singling out of voters based on their ethnic backgrounds.

“Dear Tories, please stop sending me this patronising crap just because you’ve seen my surname on the electoral roll,” Anita Singh, an editor at the Daily Telegraph wrote on Twitter, using a moniker for Conservative Party members.

Dear Tories, please stop sending me this patronising crap just because you’ve seen my surname on the electoral roll pic.twitter.com/yGkiN6gclm

Last week, Goldsmith was criticized by members of the Indian community after leaflets were distributed in his name saying that voting for his opponent, Sadiq Khan, who is of Pakistani Muslim heritage, would mean “higher taxes on your family and your family’s heirlooms and belongings.”

The leaflet, which the Daily Sikh called “disastrous,” was seen by some as assuming Indians are overly concerned with protecting family jewels and other valuables, and not addressing the diversity within the community, such as the differences between Hindus and Sikhs.

Meanwhile, a spokesman for Goldsmith emphasized that Khan’s taxation policies would hurt residents of London economically.

“Khan experimented with Corbyn and helped elect a Labour leadership who want a new tax on family heirlooms, including jewellery – if he is allowed to experiment with London from City Hall he represents a threat to the economic security of every family in our city,” the spokesman said, according to the Guardian.

Previously, Goldsmith faced criticism for alluding to stereotypes of Muslims when he called Khan’s policies “radical.”

“You’re playing with fire. When you say that about a candidate of Islamic faith, what are you implying?” Khan responded.

Goldsmith’s grandfather, Frank Goldschmidt, came from a wealthy German-Jewish family and served as an MP for the Conservative Party for eight years.

Goldsmith said he has been the target of anti-Semitism due to his Jewish-sounding name.

“If you type in my name on Twitter, you will find that I am at the very heart of the Jewish conspiracy. [They say] I have this amazing control over the press–which should make my mayoral contest very easy; and that my family have completely infiltrated the royal family,” he said last year.

Goldsmith is married to Alice Rothschild, a descendant of the prominent German-Jewish Rothschild clan.