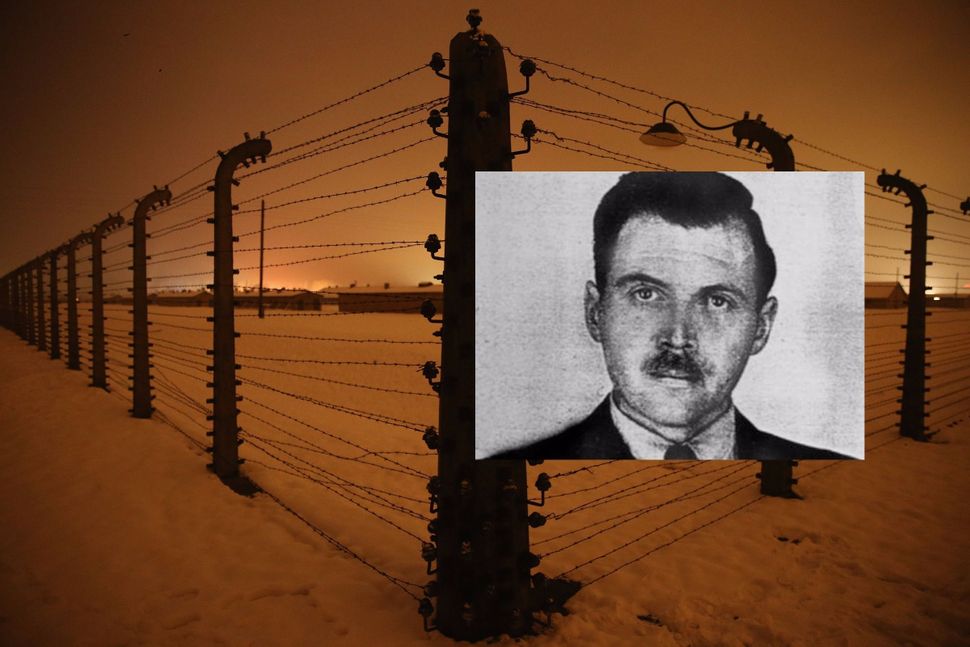 RIO DE JANEIRO — The cranium and bones of Nazi leader Dr. Josef Mengele, who died in Brazil decades after fleeing Auschwitz, will be available for study at a Brazilian university.

The remains of Mengele, who was known as the “Angel of Death” for his torturous experiments on prisoners, will be available to students at the Sao Paulo University after being left untouched inside a blue plastic bag on a shelf at Sao Paulo’s Institute for Forensic Medicine for 30 years.

“Mengele was among the Nazis who were most committed to the death of millions,” historian Maria Luiz Tucci Carneiro declared in an interview with the prime time news program “Fantastico” on Sunday. “The traditional German community in Brazil supported and provided safety to Nazis.”

Mengele was a notorious member of the team of doctors responsible for the selection of victims to be killed in the gas chambers and for performing deadly human experiments on prisoners, including genetic research. His subsequent experiments, focusing primarily on twins, had no regard for the health or safety of the victims.

Polish-born Auschwitz survivor Cyrla Gewertz lived in one of the same Brazilian towns as Mengele.

“Perverse. Criminal,” she said of Mengele’s experiments. “I was hairless and naked at a barrack in Auschwitz and he made me submerge in boiling water and then in freezing cold water. I will never forget.”

In several letters sent to his son, Rolf, in Germany, Mengele wrote that Brazilians are “monkeys” and a “sub-race” and he would rather kill himself than continue to live in the country. Rolf Mengele said the news of his father’s death had been kept quiet to protect the people who had sheltered Mengele for so many years. The family refused to have Mengele’s remains repatriated to Germany.

“He never admitted he did anything,” Rolf Mengele declared years ago. “I would never betray my father, no one could ever ask me that.”

Josef Mengele left Auschwitz in 1945 shortly before the arrival of the liberating Red Army troops and fled to South America, where he evaded capture for the rest of his life. He lively freely under his own name for 20 years in Argentina until Israel’s Mossad captured Adolf Eichmann in Buenos Aires.

Mengele then fled to Paraguay and Brazil, where he drowned while swimming in 1979 and was buried under a false name. His remains were disinterred and positively identified by forensic examination in 1985.