A Jewish University of Michigan student who was caught on video yelling a torrent of profanities at an Uber driver says he was responding to anti-Semitic remarks.

Jake Croman is being investigated by school administrators and his fraternity after the video was shown on YouTube. It has had nearly 350,000 views since it was posted March 23, three days after the incident.

Croman is the son of multimillionaire New York real estate developer Steven Croman, who is being investigated by the New York State attorney general for allegedly using illegal tactics to pressure rent-stabilized tenants into vacating their apartments, according to the New York Daily News.

In the video, the younger Croman repeatedly berates and mocks driver Artur Zawada, using the F word and a derogatory term for homosexuals.

Zawada filed a complaint with the Ann Arbor Police Department about the incident and denied saying or doing anything anti-Semitic.

He told Tab Michigan that the rant was unprovoked and came after he told Croman that he would not drive him because of previous bad experiences with the student.

However, Croman told Tab that Zawada made an offensive remark and “refused to pick me up on the basis of my religion.”

“I am not proud of my reaction to his discrimination and I regret my choice of words,” Croman said. “Shortly after the verbal altercation, I filed a complaint with the Ann Arbor Police Department and they are now dealing with the issue.” 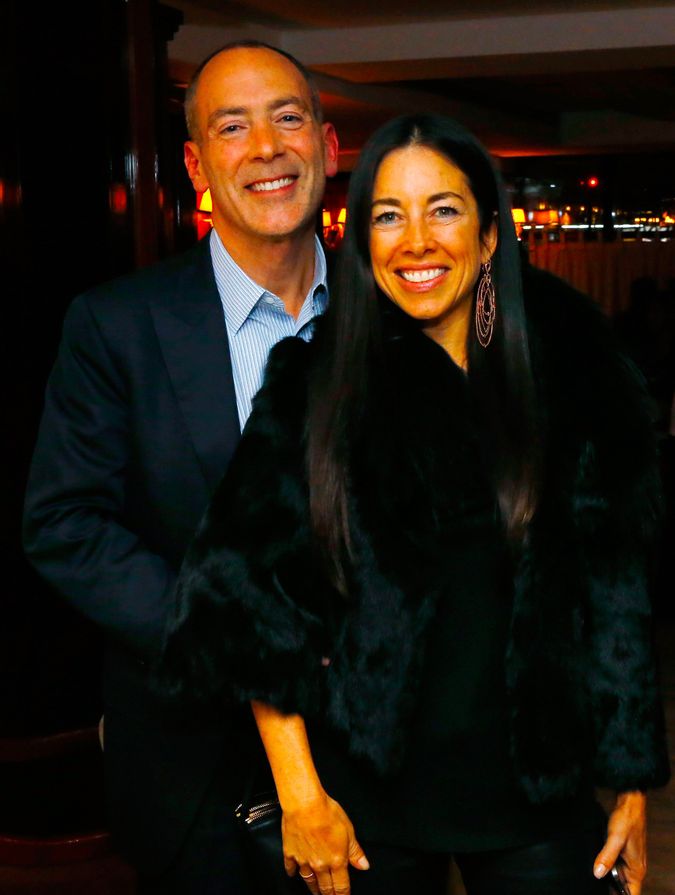 According to , at least one YouTube commenter supported Croman’s claims of anti-Semitism, saying she also had experienced anti-Semitic treatment from Zawada.

“We expect more from our students. Regardless of the circumstances, no one deserves to be treated that way,” Fitzgerald said.

Fitzgerald said the school was awaiting the police report before considering its next steps.