Merle Haggard Is Dead — and No, That ‘Hippy’ Bob Dylan Did NOT Hate Him 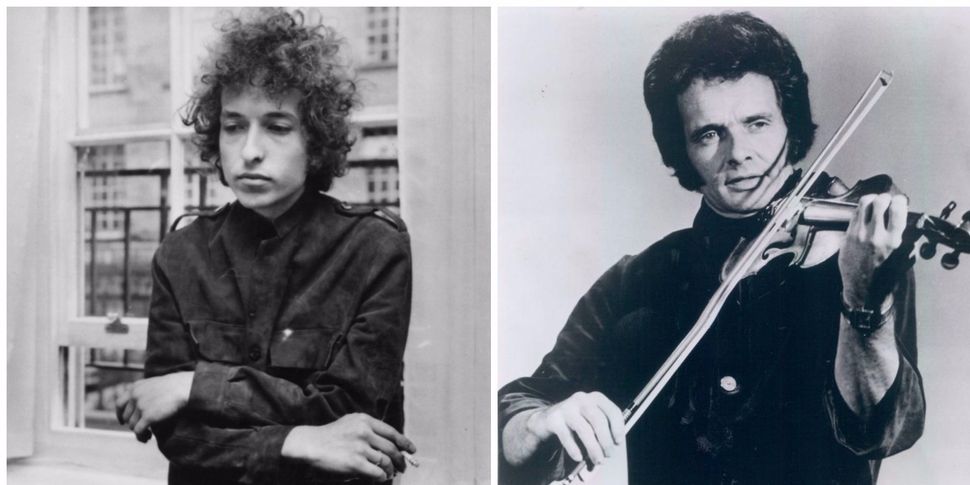 In February, 2015, as the Jewish folk singing legend accepted the MusicCares lifetime achievement award, Dylan, 74, said something about the born again Haggard that many took as an epic diss.

Dylan was recalling the mixed feelings he had when other artists covered his work. 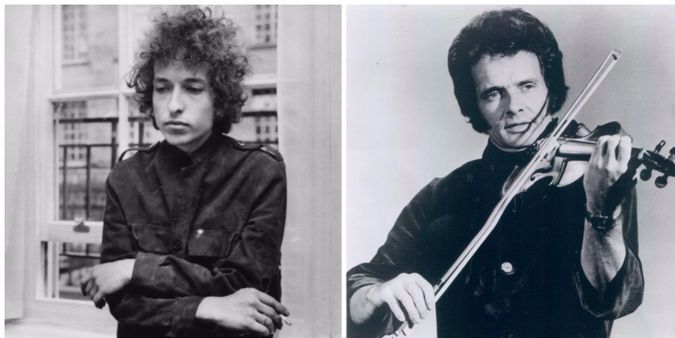 But Haggard, he said, “didn’t even think much of my songs. I know he didn’t … Buck Owens did, and he recorded some of my early songs … Buck Owens or Merle Haggard? If you had to have somebody’s blessing, you can figure it out.”

Owens, who died a decade ago, was another country great and, it seemed, Dylan was putting him higher up in the pecking order than Haggard.

Haggard was hurt and responded on social media.

“Bob Dylan, I’ve admired your songs since 1964,” he tweeted. “‘Don’t Think Twice’ Bob, Willie [Nelson] and I just recorded it on our new album.”

Dylan, who toured with Haggard a decade ago, then sought to clarify what he said. And he blamed past acrimony on Haggard calling him a hippy.

“What I was talking about happened a long time ago, maybe in the late Sixties. Merle had that song out called ‘Fighting Side of Me’ and I’d seen an interview with him where he was going on about hippies and Dylan and the counterculture, and it kind of stuck in my mind and hurt, lumping me in with everything he didn’t like.”

Dylan insisted they were friends.

“But of course times have changed and he’s changed too. If hippies were around today, he’d be on their side and he himself is part of the counterculture… so yeah, things change. I’ve toured with him and have the highest regard for him, his songs, his talent – I even wanted him to play fiddle on one of my records and his Jimmie Rodgers tribute album is one of my favorites that I never get tired of listening to. He’s also a bit of a philosopher. He’s serious and he’s funny. He’s a complete man and we’re friends these days. We have a lot in common.”

Merle Haggard Is Dead — and No, That ‘Hippy’ Bob Dylan Did NOT Hate Him