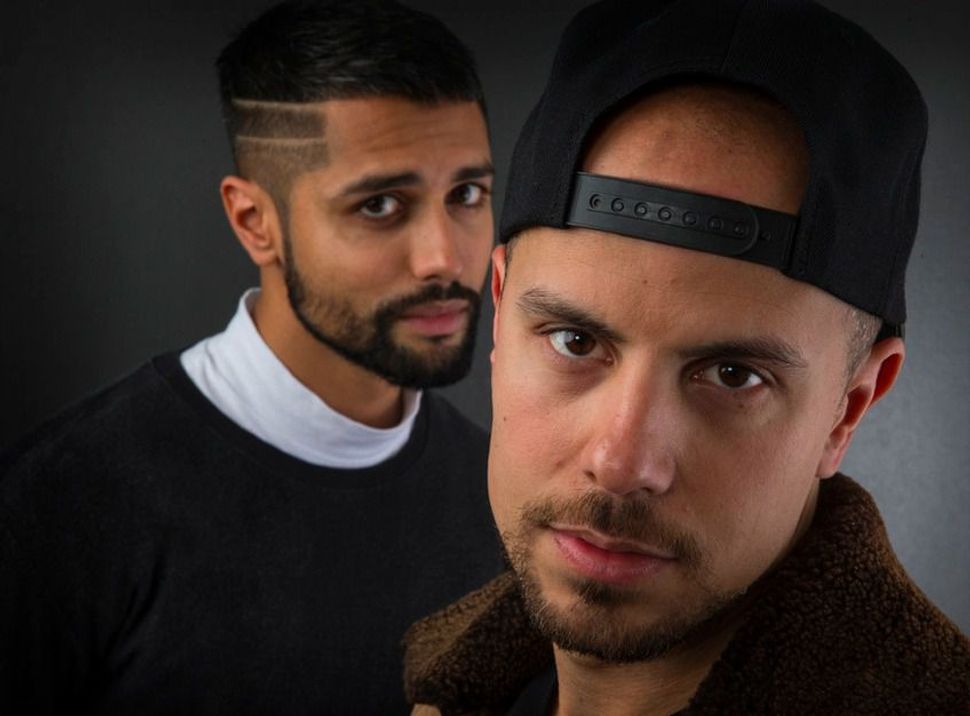 A popular Norwegian rap duo was accused of mainstreaming anti-Semitism by using “Jew” and Ariel Sharon as insults in its latest single.

Karpe Diem, which has sold hundreds of thousands of CDs in Norway since its creation in 2000, released “Attitude Problems” last week, the online edition of the Verdens Gang daily reported Wednesday.

“I mean dog or bitch or whore, I mean pussy or Jew or dork,“ the lyrics read, and: “A joke is a joke, Ariel Sharon.”

The report followed the publication Wednesday on Facebook of an open letter to Karpe Diem by Eliana Hercz, a 21-year-old Jewish rap fan. The online version of the Aftenposten daily, Norway’s largest newspaper, reproduced the letter in its opinion section, drawing attention to the song by national media and prominent members of the Jewish community, including its president, Ervin Kohn, who praised Hercz on Facebook for highlighting the issue.

“It turned my stomach,“ Hercz, an activist against anti-Semitism, wrote about the song, which she said legitimizes anti-Semitism because it places the neutral word for Jew in Norwegian on equal footing with curse words.

Karpe Diem’s spokesperson, Trine Jacobsen, wrote on Facebook that the derogatory terms were listed “to point out that the terminology is problematic when taken out of context.”

But in her letter, Hercz argued that the inclusion of the word for Jew and Ariel Sharon, a former Israeli prime minister, in a list of insults augments the problem rather than helping to solve it.

“It turned my stomach because, during my childhood, I experienced being called ‘f—ing Jew’,” she wrote. During visits to schools to increase awareness, she said, whole classrooms raise their hands when she asks how many pupils in the room heard the word ‘Jew’ used as an insult.

“The song reinforces that which I try to fight against every day,” she wrote.

Karpe Diem is a three-time winner of the Spellemann Prize, which is often dubbed the Norwegian Grammy Awards. The duo was put together by Magdi Omar Ytreeide Abdelmaguid, a Norwegian of Egyptian descent, and Chirag Rashmikant Patel, whose family is Indian.

Norway, a nation of 5 million, has several hundred Jews.