Polish Fake Rabbi Disappears After Being Exposed as Catholic 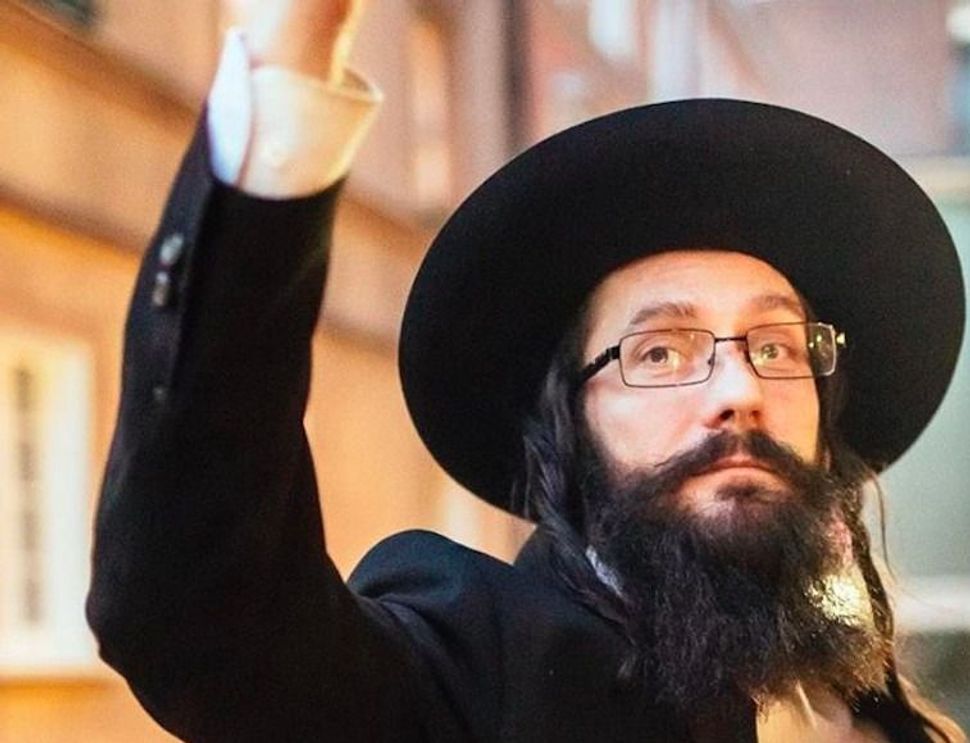 A man who for several years served as a rabbi for a Polish Jewish community has pulled a disappearing act after it was revealed that he is actually a Catholic former chef.

The man, who went by the names Jacoob Ben Nistell and Yaakav, claimed to be from Haifa and worked as the rabbi for the Jewish community of Poznan, a city in west-central Poland.

Three weeks ago the man admitted to a Polish reporter that he was not actually Jewish, and now a Poznan community leader said he was actually Catholic former cook named Jacek Niszczota.

After his true identity was exposed, he disappeared, AP reported Thursday.

Alicja Kobus, head of the local Jewish community, said Niszczota had learned enough Hebrew from listening to Israeli radio to fool community members into thinking he was a rabbi, according to AP.

“I’m surprised. I never checked his identity document. He said he comes from Haifa, his mother still lives there, and he has an Israeli passport and a son in the army. I believed that he is who he says he is because of how he looked and that he was able to pray in Hebrew and knew Jewish customs,” Kobus told Glos Wielkopolski last week.

In Poznan, Niszczota taught young people about Judaism and represented the community at interfaith events.

Polish Fake Rabbi Disappears After Being Exposed as Catholic