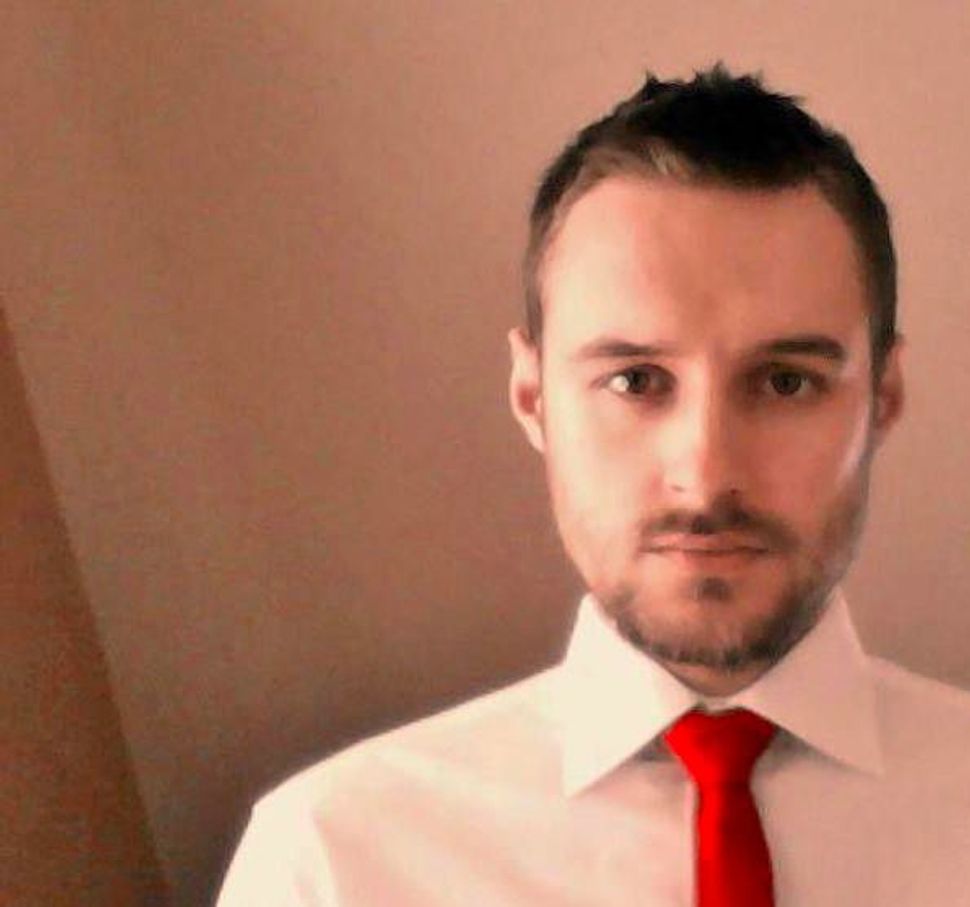 As part of its crackdown on anti-Semitism, Britain’s Labour Party suspended the party membership of a columnist from Ireland who apparently said Israel was using the Holocaust to receive money.

John McAuliffe, an international member of the British party, columnist at Digital Journal and the Cambridge Globalist, was suspended this week after allegedly posting on Facebook a message in which he described the genocide as “the most useful political tool of the Zionist government in Israel to establish a financial racket in the West, whereby Israel receives an unlimited sum for the duration of its existence,” The Jewish News reported Monday.

The suspension, made known to the Jewish News by a Labour spokesperson, is the latest in a string of punitive measures against members who have made anti-Semitic hate speech.

Jeremy Corbyn, who was elected Labour’s chair in September, on April 11 told the BBC that anyone making anti-Semitic statements “is auto-excluded from the party.” This policy was announced amid intense media scrutiny of Labour in connection with several incidents of hate speech against Jews, which critics trace back to Corbyn’s past support for enemies of Israel, including Hamas and Hezbollah. He has called activists for both anti-Semitic terrorist groups his “friends.”

One of the six cases of anti-Semitism exposed within Labour since March involved Vicki Kirby, a party activist who suggested on social media that Adolf Hitler might be a “Zionist god” and that Jews have “big noses.” She was suspended. In another, Aysegul Gurbuz, a London-area politician, was suspended and later resigned after her Twitter account was found to feature praise for Hitler and for Iran’s plans to “wipe Israel off the map.”

Jonathan Arkush, the president of Britain Board of Jewish Deputies, said these cases, perceived inaction by Corbyn, and his failure to distance himself from Hamas and Hezbollah mean that most British Jews distrust Labour.

In his Facebook post, McAuliffe wrote: “The large level of poverty in Israel among Holocaust survivors shows they don’t care about the emotional impact they are trying to generate. It is about money and military technology. This further paints a clearer picture of the divide between Zionism and Judaism, and their incompatibility.”

The Jewish Labour Movement has put forward a proposal to change Labour rules to make it easier to permanently exclude those who express anti-Semitic or Islamophobic sentiment.

Labour is currently investigating claims of anti-Semitism at its Oxford University branch.