Philip Kives, Creator of the Infomercial, Dies at 87 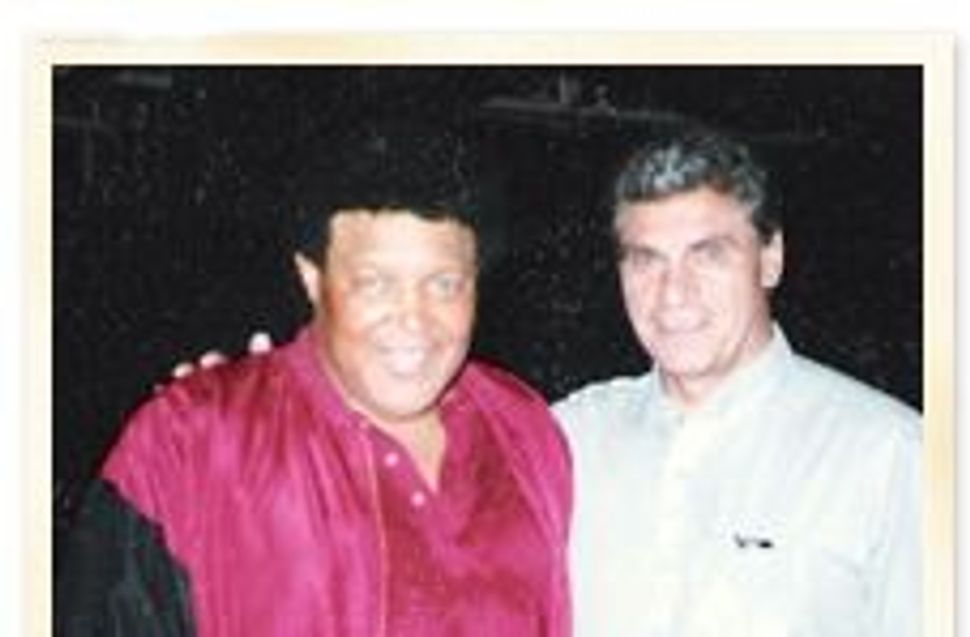 The son of Eastern European immigrants who settled in a Jewish agricultural colony in Saskatchewan, Canada, Kives launched what became K-tel in 1962, according to the .

For the next three decades it saturated the airwaves in North America with breathless ads for gadgets like the  Veg-O-Matic, the Miracle Brush, the Bonsai Blade and the Patty Stacker.

Many of the products were developed by a company founded by Samuel Popeil, another Jewish marketing maven. When their partnership dissolved in the mid-1960s, K-tel went on to record and sell compilation music albums with titles like “25 Polka Greats,” “A Musical Journey: Pan-Flute” and the Hooked on Classics series, which featured disco versions of Mozart, Beethoven and Bach.

After filing for Chapter 11 bankruptcy in 1984, Kives rebounded with a new company, K-5 Leisure Products, that marketed sports and fitness gadgets. The company continues to license and sell its music library.

Kives, who lived in Winnipeg, often said he honed his craft by hawking cookware on the boardwalk of Atlantic City, New Jersey. He also credited his hardscrabble upbringing in western Canada, where the Jewish Colonization Organization relocated his family in 1926.

“I started my first entrepreneurial venture at the age of 8, when I set up my first trap line,” the former farm boy remembered in a company biography.  “Not only did I sell my own furs, but I bought furs from all the other kids in school and re-sold them at fur auctions. I made just enough money to buy my few clothes for the year.”

Philip Kives, Creator of the Infomercial, Dies at 87