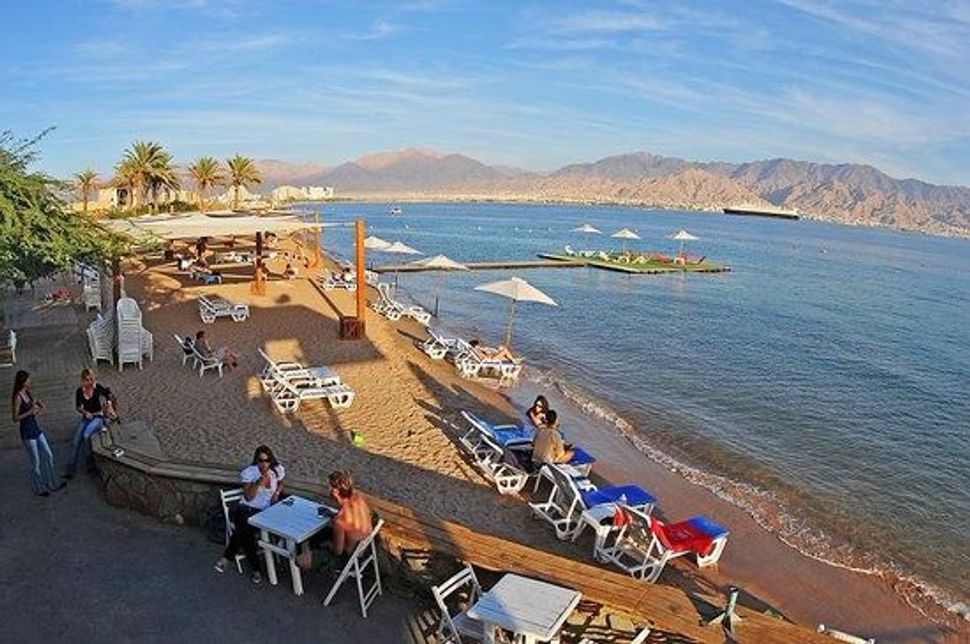 The temblor struck very early Monday morning and measured about 5.0 on the Richter Scale. There were no reports of damage.

The earthquake’s epicenter was in the Red Sea, about 100 miles from Eilat.

It comes a month after a small earthquake was felt in southern Israel, including the Dead Sea.

More than a year ago, in July 2015, an earthquake measuring 4.4 on the Richter Scale and centered in the Dead Sea was felt in Israel. A month earlier, an earthquake reported to be between 5.1 and 5.5 magnitude was felt in southern Israel, with an epicenter in the Sinai Peninsula.

Hundreds of people died and were injured in a 6.2 magnitude quake in 1927 that centered on the Dead Sea.