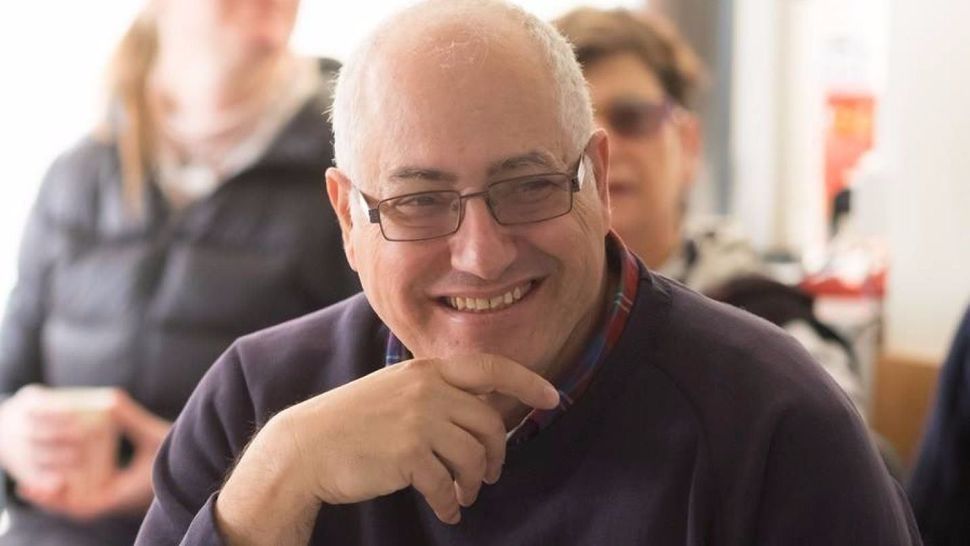 A relative of Forward contributing editor David Hazony was among the four victims of the Tel Aviv terror attack.

Ido Ben Ari, a 42-year-old resident of Ramat Gan and an executive with Coca-Cola, was a cousin of Hazony’s wife. He was shot dead while eating dinner with his two children and wife, who was also wounded.

Mourning the loss of Ido Ben Ari, beloved cousin to my wife Dikla, murdered today in Tel Aviv. Loving father of 2. So much to say, not now.

The other three fatalities were identified as Ilana Neve, a 39-year-old from Tel Aviv; Michael Feige, a 58-year-old from Givatayim, and Mila Mishayev, a 32-year-old resident of Ashkelon.

Feige was a sociologist and anthropologist at Ben-Gurion University of the Negev, specializing in Israeli society, collective memory and political myth. 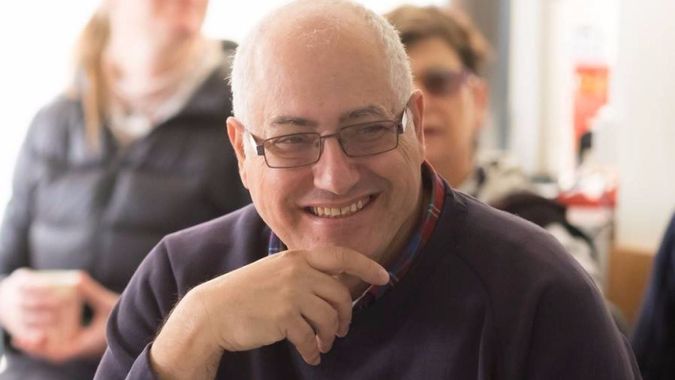 Mishayev is survived by her parents, two brothers and one sister. Municipal social workers are now with the family. The funeral is set to take place in Ashkelon on Friday at 2:00 p.m. The family requested no media coverage of the funeral. Mayor Itamar Shimoni said that “we’re in touch with the family and are offering all possible assistance. May they know no more sorrow.”

Sixteen people were wounded in the attack and four others, including one of the two assailants, remain hospitalized at the nearby Ichilov Hospital in moderate condition.

Along with writing for the Forward, Hazony is the editor of The Tower and a senior executive at The Israel Project.