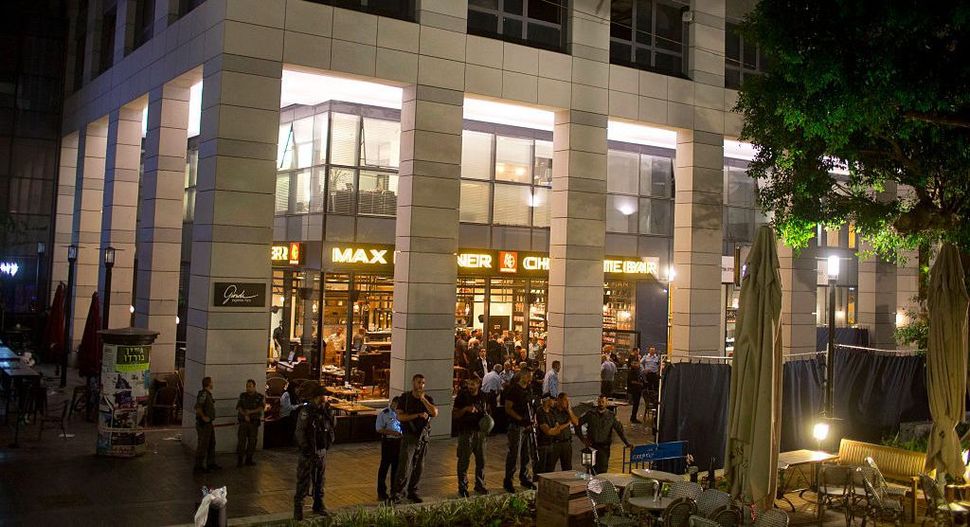 The shooting on Wednesday night in the very heart of Tel Aviv, in which four people were killed and six wounded, was the first lethal attack in Israel for exactly three months.

The last time that the so-called ‘stabbing intifada’ claimed a life was in March, when American citizen Taylor Force was killed in Jaffa. In the months since that attack, there has been a sharp decline in the number and severity of attacks. Some members of the Israeli defense establishment even started to believe that the worst of the attacks were behind us. 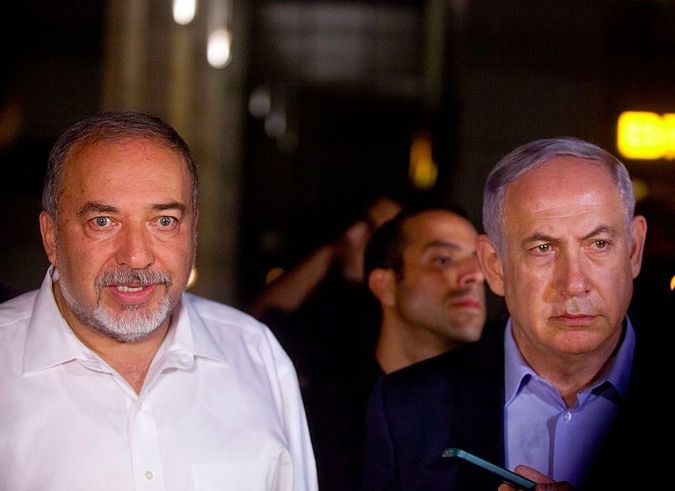 The attack at Sarona Market – an upscale leisure quarter, with boutiques, stores and trendy eateries – proves that they were very wrong. The level of violence may have dropped and the security forces may have come up with more effective ways of dealing with “lone wolf” attacks, but there can be no complete solution. In addition to unaffiliated Palestinian assailants carrying out knife attacks, there are also terror cells that are actively seeking to get firearms, specifically in order to carry out mass-casualty attacks.

Since the Palestinian security forces no longer play any kind of active role in terror attacks and since the price of firearms in the Palestinian territories is prohibitively high, both of the gunmen in Wednesday night’s attack apparently used improvised firearms: an imitation of the Swedish-made Carl Gustav recoilless rifle, which was used primarily in the 1950s and ’60s, and which is known on the Palestinian street as the Carlo. This has been the weapon of choice of Palestinian assailants in the recent spate of terror attacks.

It appears that Wednesday’s terror attack was slightly more ambitious than most others over the past several months. Two terrorists worked in coordination, picked a target within the green line – which clearly necessitated a third person to provide transport, with or without knowing their motives – and, based on the descriptions by eyewitnesses, made efforts to dress in a way that would let them blend in with the crowd. And yet, this is not necessarily a cell of an organized terror apparatus. Take for example a previous case: In February, a border policewoman was killed in a shooting at the Damascus Gate in Jerusalem’s Old City. In that incident, three terrorists, residents of the village of Qabatiyeh near Jenin, came armed with Carlo sub-machine guns, but they were not operating based on an organization chain of command.

On Wednesday morning, baseless messages alleging that armed terrorists had been detained in Tel Aviv were circulating among several groups on the popular messaging platform WhatsApp. Yet these claims may indicate that there had been intelligence warnings about the attack. An investigation is needed to confirm whether there was prior knowledge, if it was handled appropriately and if the links in Israel’s defense establishment – the Shin Bet, the Israeli military and the police – had coordinated with one another. 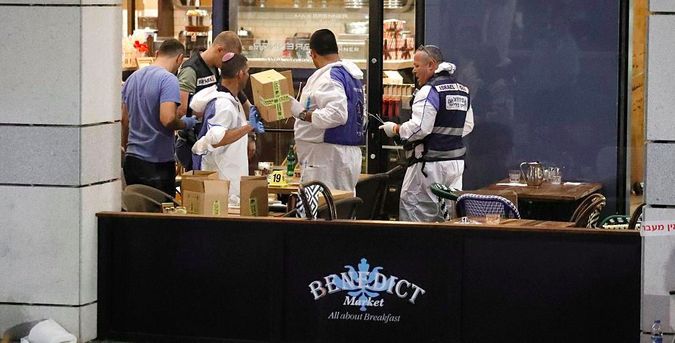 This is the first terror attack of the month of Ramadan, which began this week. In several cases in the past, the atmosphere in the Palestinian territories was found to heat up over Ramadan, which led to terror attacks. It’s clear that the murder of four Israeli citizens in central Israel will be considered a success by Palestinians who support terror, and may draw imitation attempts.

This will also be the first test for Israel’s new defense minister, Avidgor Lieberman, who until his return to the Cabinet last week tended to use aggressive language following similar incidents. Since becoming defense minister, he has gotten into the crammed daily schedule the job necessitates, from work visits along Israel’s borders to speeches at military memorial ceremonies. Now that he is actually responsible, the gap between harsh rhetoric and actual capability to act will become evident.

The reduction in violence over the past few months was possible largely thanks to the determination of the Israeli army and the Shin Bet security service, the avoidance of using collective punishment in the Palestinian territories, and the increase in security coordination with the Palestinian security apparatuses. That is a relatively delicate infrastructure, and it would be easy to tear it apart with reckless declarations. During the next few days it will become clear whether Lieberman’s policy is significantly different from that of his predecessor, Moshe Ya’alon.