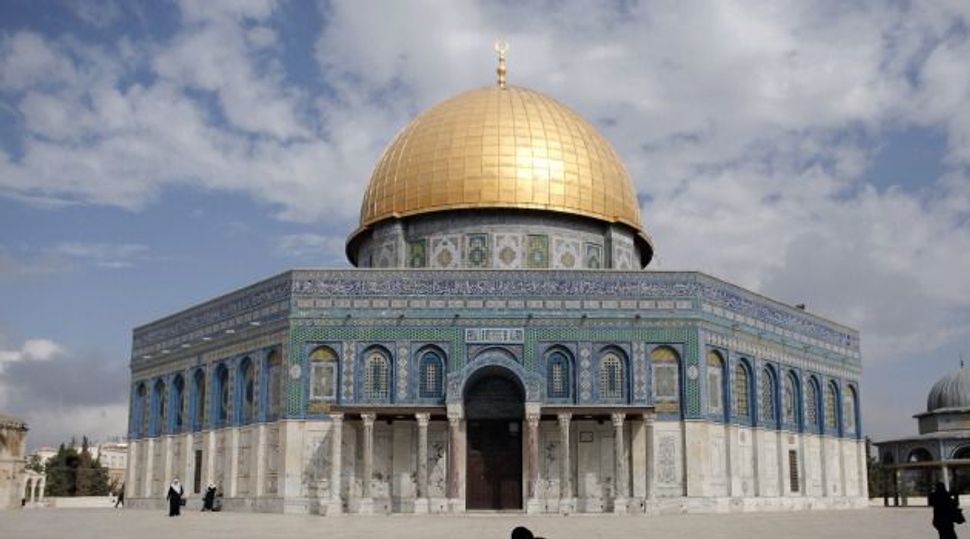 RIO DE JANEIRO — Brazil’s Foreign Minister Jose Serra intends to change Brazil’s anti-Israel vote given in April at a United Nations session, where rights for cultural assets in the areas conquered in the Six-Day War were discussed,  Brazilian media reported.

The text of the resolution passed at the 199th session of the United Nations Educational, Scientific and Cultural Organization, or UNESCO, does not recognize a Jewish connection to the Western Wall and the Temple Mount and calls Israel an “occupying power.” It was approved with 33 votes in favor, including Brazil’s. There were 17 abstentions. France also reportedly has decided to change its vote.

“In practical terms, it (the resolution) was more a pretext for the Arab world to disseminate hatred against Israel,” read a statement  from the Brazilian Israelite Confederation, the country’s umbrella Jewish organization.

Although Latin America’s largest nation’s new vote is not enough to change the resolution, the move shows good will to change the acid relationship with Israel fostered by leftist President Dilma Rousseff, who is currently suspended by Congress in the midst of an impeachment process.

“The fact that the decision does not make express reference to the historical ties of the Jewish people to Jerusalem, particularly the Western Wall, the holiest shrine in Judaism, is an error, which makes the text partial and unbalanced,” read the Brazilian Foreign Ministry’s statement issued last week.

“The Brazilian government reiterates its full recognition of these linkages and our position in favor of free access of the faithful of the three religions, Christianity, Islam and Judaism, the holy sites of the Old City of Jerusalem and its support for the existing agreements between Israel and Jordan to their administration,” the statement said.

Right after the terrorist attack at the Sarona Market in Tel Aviv last week, the Brazilian government made clear its friendlier stance toward Israel in a message.

“The Brazilian government condemns the cowardly terrorist attack that left at least four dead today in Tel Aviv. To convey our condolences to the families of the victims and our solidarity with the people and government of Israel, Brazil reiterates its firm condemnation of all forms of terrorism, whatever their motivation,” the message said.

The son of Lebanese immigrants, interim President  Michel Temer rose to power amid the impeachment process of Rousseff, who was suspended by the country’s Congress for 180 days as part of an ongoing impeachment process. Last month, Temer tapped Ilan Goldfajn, an Israeli-born economist, to lead Brazil’s Central Bank.

In April, Rousseff compared attempts to impeach her over corruption scandals to the Nazi persecution of Jews. Since December, the Israeli ambassador chair in Brasilia has been empty after Rousseff objected to Israel’s appointment of a former settler leader.

To some, Rousseff was retaliating for being called a “diplomatic dwarf” by a senior Israeli diplomat in 2014 after the South American nation recalled its ambassador for consultations to protest Israel’s attack on Hamas during that summer’s Gaza War.