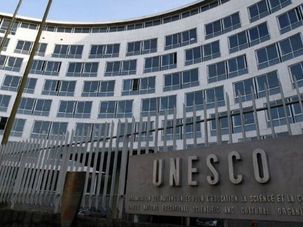 UNESCO has passed resolutions rejecting Israeli sovereignty over Jerusalem, and frequently refers to the Temple Mount only by its Arabic name.

Israel announced on Thursday they were quitting the U.N.’s cultural agency UNESCO, after Washington accused it of anti-Israeli bias. 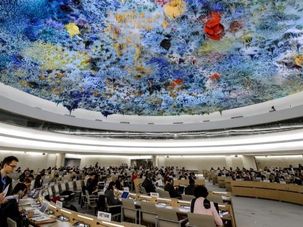 The United States plans to withdraw from UNESCO, the U.N.’s cultural and educational agency. 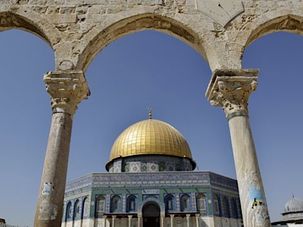 NEW YORK — The United Nations’ cultural agency voted to condemn Israel’s sovereignty in Jerusalem. UNESCO — the UN Educational, Scientific and Cultural Organization — passed a resolution called “Occupied Palestine”  by a vote of 22-10, with 26 countries abstaining or absent, on Tuesday. The resolution calls on Israel to rescind any “legislative and… 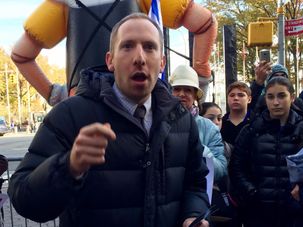 Over A Dozen Organizations Represented in March From Israeli Consulate to United Nations in NY. 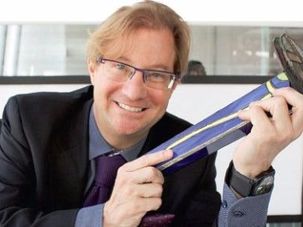 October was a tough month for Andres Roemer — Mexico’s now former ambassador to UNESCO and a highly public, if controversial, member of Mexico’s Jewish community. Suddenly, last month, a rapid and complicated tangle of Middle East-related developments conspired to recast the 53-year-old star diplomat as a piñata, subject to severe whackings by both his government and his community. 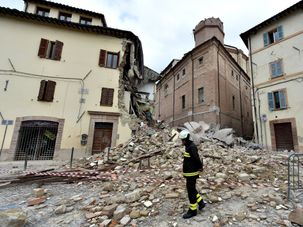 On the eve of a state visit to Israel by Italy’s president, a furor erupted over remarks by an Israeli lawmaker that suggested Wednesday’s pair of earthquakes in Italy was divine retribution for Italy’s abstention in the recent UNESCO vote denying Jewish ties to the Temple Mount.

(JTA) — France’s main Jewish groups urged members to rally in front of the headquarters of the country’s foreign ministry to protest its failure to oppose U.N. resolutions that ignore Jewish ties to Jerusalem. CRIF, the political lobby group representing French Jewish communities, in a rare move was joined by the Consistoire, French Jewry’s organ responsible… 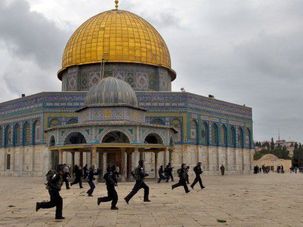 JERUSALEM (JTA) — Israel is recalling its ambassador to UNESCO to Jerusalem for consultations in the wake of the adoption of a second resolution that denies Jewish ties to Jerusalem holy sites. Israeli Prime Minister Benjamin Netanyahu made a public announcement on Wednesday night. “The theater of the absurd continues, and so I decided to recall…