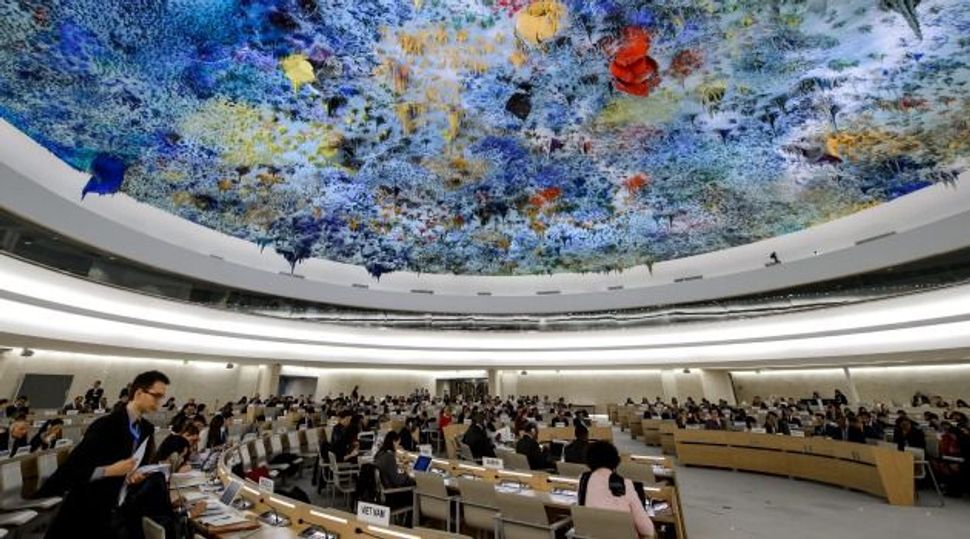 The United States plans to withdraw from UNESCO, the U.N.’s cultural and educational agency, diplomats said on Thursday, dealing a further blow to an organization hobbled by regional rivalries and a lack of funds.

Paris-based UNESCO, which began work in 1946, is known for designating World Heritage sites such as the ancient city of Palmyra in Syria and the Grand Canyon National Park. It will pick a new chief this week to try to revive its fortunes.

Three diplomats said the United States — which canceled its substantial budget contribution to UNESCO in 2011 in protest at a decision to grant the Palestinians full membership — would announce its decision in the coming days.

“It’s not formal yet, but it’s true,” said a Western diplomat who spoke on condition of anonymity.

A representative of the U.S. delegation to UNESCO referred Reuters to the State Department. UNESCO declined to comment.

Foreign Policy magazine reported earlier on Thursday that Washington would formally withdraw after the 58-member UNESCO Executive Board selects its new director general on Friday.

The magazine said the decision was aimed at saving money and to protest what the U.S believes is UNESCO’s anti-Israel stance.