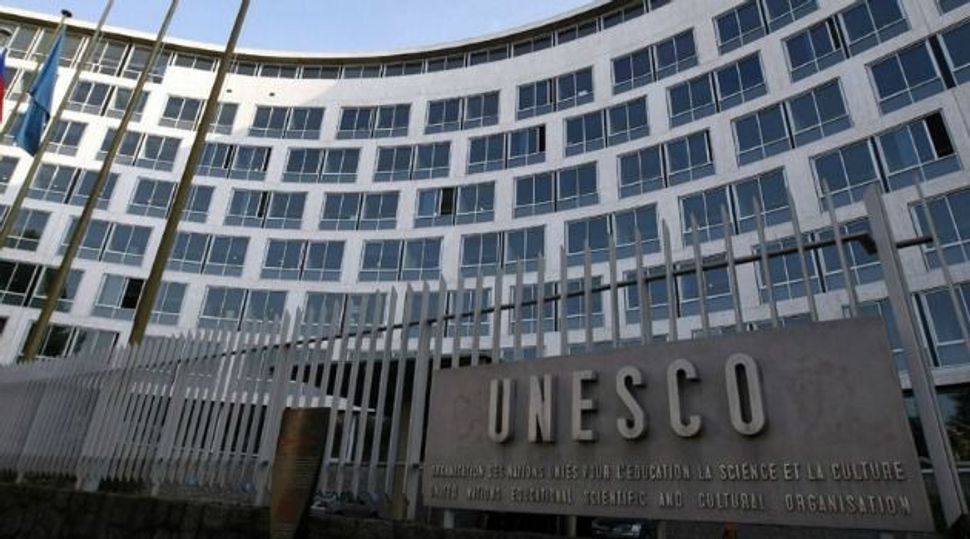 Netanyahu made the announcement that Israel would be joining the United States in withdrawing from the United Nations Educational, Scientific and Cultural Organization on Sunday during the weekly Cabinet meeting.

“I think that this is appropriate, given this organization’s biased, one-sided and absurd attitude toward us, and against the background of the US’s strong stand at the UN, which we welcome,” Netanyahu told his Cabinet on Sunday.

Netanyahu on Friday reportedly instructed the director general of the Foreign Ministry to submit a former letter of withdrawal to UNESCO Director-General Audrey Azoulay, the agency’s first Jewish head.

In October, the United States announced that it would leave UNESCO, citing as a reason “continuing anti-Israel bias.”  Six years ago, the United States cut off more than $80 million a year, about 22 percent of its entire budget for UNESCO, in reprisal for its acceptance of Palestine as a member. Israel also suspended its funding at that time.

Israel’s withdrawal will go into effect at the end of 2018, the same day as the United States, according to the Jerusalem Post. It takes a year for the withdrawal to take effect. The two countries will remain as observer states.

The announcement comes after the United Nations General Assembly on Thursday passed a resolution rejecting any recognition of Jerusalem as the capital of Israel in the wake of the pronouncement by President Trump two weeks ago.

In recent years, UNESCO has passed resolutions rejecting Israeli sovereignty over Jerusalem, and placed the Cave of the Patriarchs and the Old City of Hebron in the State of Palestine on the list of world heritage sites in danger. It frequently refers to the Temple Mount only by its Arabic name, Al-Haram al-Sharif.