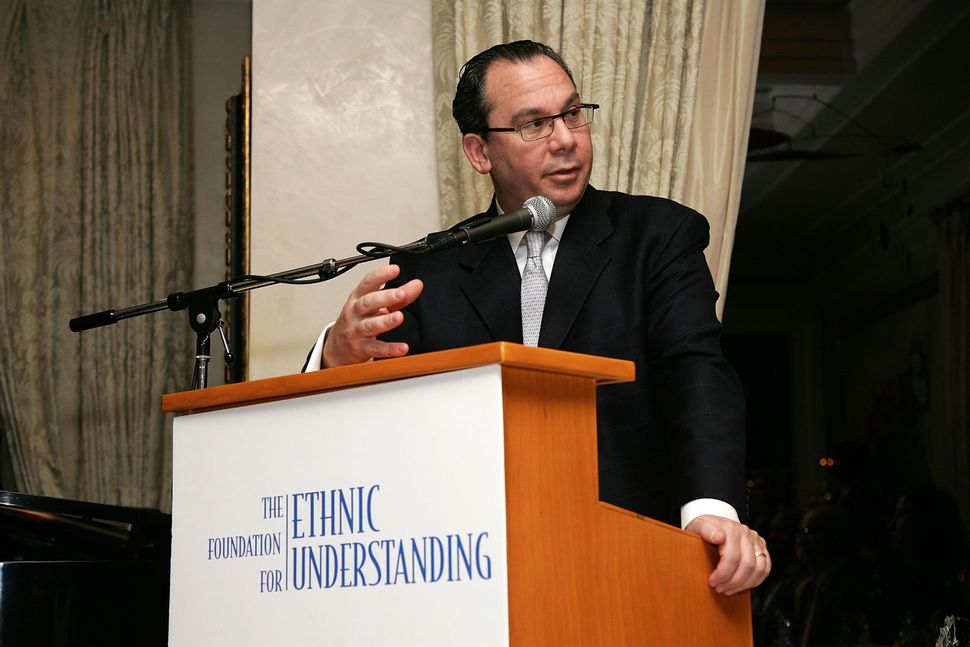 “I think it’s time for the Jewish community” to work with the Council on American-Islamic Relations, Schneier told the Forward over the phone, while recognizing that the group had made “controversial statements about Israel in the past.”

Just last month, Schneier, a pioneer in Muslim-Jewish dialogue, started to work with CAIR, the nation’s most high-profile Muslim civil rights group. His organization, the Foundation for Ethnic Understanding, launched a social media campaign with the group and several other Muslim organizations to combat Islamophobia, which Schneier said was especially relevant today in light of Donald Trump “spewing diatribe” against Muslims.

Following last week’s terror attack by a Muslim American at a gay nightclub in Orlando, Trump doubled down on his call for a ban on all Muslim immigrants entering the United States.

Schneier’s campaign, “Muslims Are Speaking Out,” for which CAIR’s executive director Nihad Awad attended the launch party, includes PSAs showing Muslims and their allies denouncing terrorism and portraying Islam as a religion of peace.

Schneier founded FFEU, which he runs with hip hop producer Russell Simmons, in 1989 in order to improve relations between Jews and African Americans. The organization then expanded its work to building ties with Muslim and Latino communities.

Until now, no large Jewish groups have worked with CAIR, but Schneier said it’s time for a rapprochement.

“I believe that individuals and institutions they evolve, they grow,” he said. “I think CAIR today, its focus is on defending the rights of American Muslims.”

In 2007, the U.S. government named CAIR an “unindicted co-conspirator” with the Holy Land Foundation, in providing aid to Hamas, although a later ruling found the decision had been made in violation of its Fifth Amendment right to due process.

The group “has a long record of anti-Israel activity,” the Anti-Defamation League said in a 2015 report. 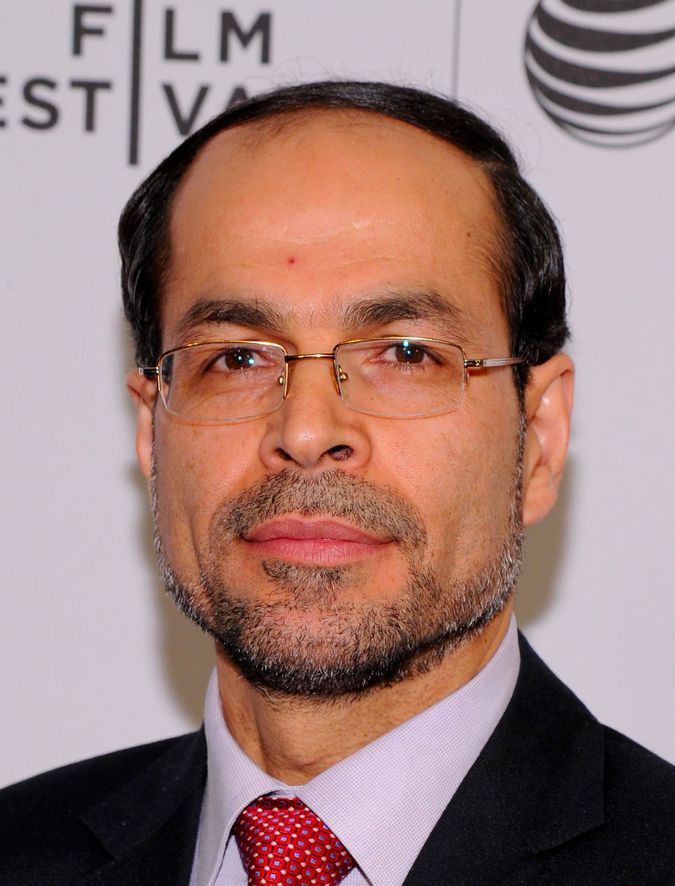 Nihad Awad, executive director of the Council on American–Islamic Relations on April 22, 2014 in New York City. Image by Getty Images

CAIR’s national communication director, Ibrahim Hooper, said there was “no truth whatsoever” to the allegations of cooperation with Hamas, adding that his group was open to working with Jewish organizations and that “resistance” to dialogue did not come from the Muslim side.

“The elephant in the room is the issue of Israel and Palestinian rights — this is often used by organized Jewish groups, which impose a kind of litmus test on the Middle East conflict, and we don’t think that’s really productive,” Hooper said.

Schneier likened the decision to collaborate with CAIR to his earlier work with African-American leaders whom Jewish groups then deemed controversial.

“In the early days I was criticized for reaching out to Al Sharpton, Reverend Jesse Jackson and the like — today they are great supporters of Jewish concerns and the state of Israel,” he said, referring to two civil rights leaders, who have made anti-Semitic comments.

Schneier is controversial for other reasons as well.

In April, two top Jewish public relations professionals claimed his organization owed them $91,000 in debt, some of it dating back to 2009. The same month, he resigned from his job as rabbi of the glitzy Hamptons Synagogue, amid drama surrounding his divorce from his fifth wife, saying he wanted to focus on Muslim-Jewish dialogue.