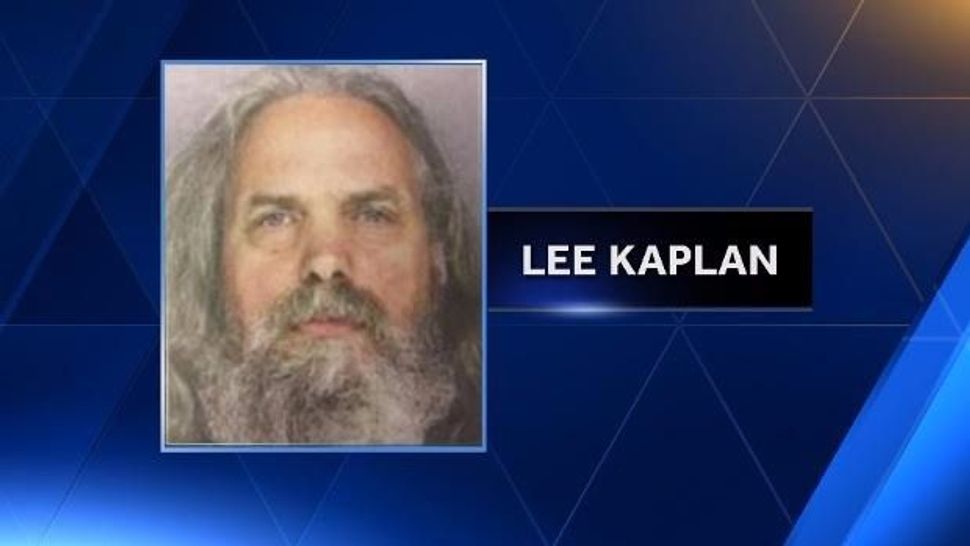 — A Pennsylvania man identified as Jewish in a federal lawsuit against the Amish church has been charged with the sexual assault of a teen who was “gifted” to him by her parents, who were suing their former church.

Police found 12 girls aged 18 years to 6 months in the Lower Southampton home of Lee Kaplan, 51, when it was raided Thursday based on a tip from a neighbor, according to philly.com.

The 18-year-old had been given to Kaplan by her parents, Daniel and Savilla Stoltzfus, when she was 14 and reportedly is the mother with Kaplan of two of the girls: the 6-month-old and a 3-year-old. The other girls living with Kaplan in the home some 20 miles from Philadelphia are believed to be the oldest girl’s sisters, the website reported.

On Friday, Bucks County officials still were trying to determine how the other nine children came to be living with Kaplan.

Kaplan is being held on $1 million bail and is charged with sexually assaulting the teen. It is not known if he had sexual relations with any of the other girls.

The girl’s father told police he gave his daughter to Kaplan in gratitude after Kaplan helped the family financially. He said he thought it was legal, The Associated Press reported.

The Stoltzfuses also are being held on $1 million bail. He is charged with conspiracy of statutory sexual assault and children endangerment; she is charged with endangering the welfare of a child.

The couple were Amish, but renounced it amid a years-long fight with community elders, according to a federal lawsuit they filed in 2009 against the church. They said they were shunned after Kaplan helped them keep their metalworking business and the property on which their home was located because he was Jewish. The lawsuit was dismissed several months later.

The children found in Kaplan’s home reportedly are together in protective custody.