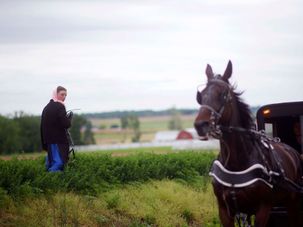 While the two cultures are very different, they both have a lot to teach us about domestic violence 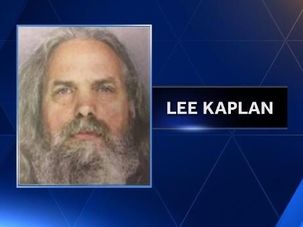 (JTA) — A Pennsylvania man identified as Jewish in a federal lawsuit against the Amish church has been charged with the sexual assault of a teen who was “gifted” to him by her parents, who were suing their former church. Police found 12 girls aged 18 years to 6 months in the Lower Southampton home… 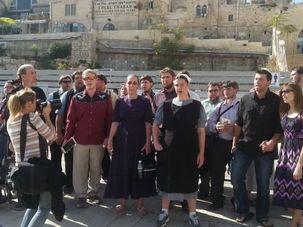