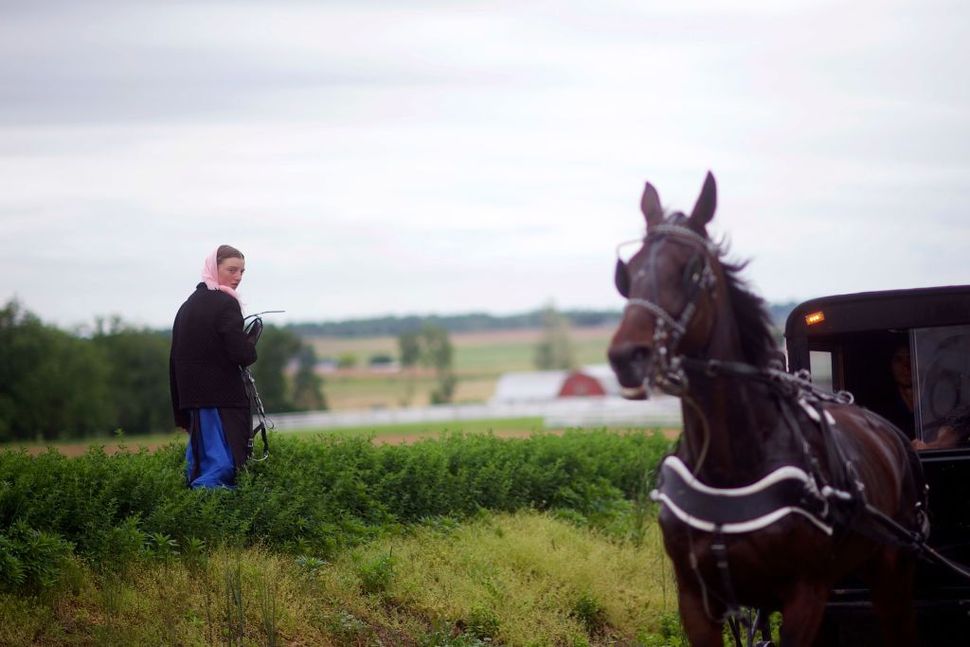 An amish girl and a passing horse-drawn buggy. Image by Getty Images 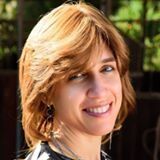 The popular media loves a good scandal in the Orthodox world — just as it does among the Amish. The secret life of America’s modern Amish captivates readers even in Australia, about as far away from the Amish as you can get. But aside from serving as mass entertainment, these two very different cultures can — when taken together — provide valuable insights into the world of substance abuse and recovery.

Do the Amish and Orthodox communities have substance abuse problems?

Unfortunately, the answer, in both cases, is a resounding yes. Much has been written about addiction among Orthodox Jews. National Geographic created an entire documentary, The Devil’s Playground, devoted to alcohol and drug abuse among young Amish.

The simple answer, based on the facts, is clearly “no.” Orthodox Jewish life centers on community, communal prayer, worship, and religious celebrations. Amish life is similarly built upon shared communal labor and worship, with Amish family enclaves living close together and interacting with one another on a regular basis. While community and feelings of belonging are valuable, for others the demands of community can cause problems.

As Ashley M. Méndez Ruiz wrote in her senior thesis for Arcadia University, “The contemplation of shunning during Rumspringa [an Amish adolescent rite of passage] leads the Amish youth to feelings of isolation and the loss of self-identity. In these worst cases, suicide can be the ultimate consequence of such isolation…in a community where social control is the norm, deviance becomes part of the human experience…. In other words, the technique of social control used by the Amish allows the label of deviant to be used on those who step outside the social norms.”

Among Jewish teenagers, strong community expectations for learning and academic achievement (in yeshiva settings, and in secular academic settings) also creates anxiety and stress, as well as feelings of failure or diminished self-worth, when impossible demands conflict with individual abilities and interests.

Doesn’t vigilant adult supervision head off the conditions that lead to addiction?

How strict is supervision, really, in the Orthodox world? Boys are often sent off to dormitory schools as young as 13 or 14 years old, where they may have great experiences, and may also be exposed to a shocking array of risk factors. Girls are exposed to the full range of modern culture as soon as they have digital access.

Once packed off for study in Israel, teenagers and young adults from Orthodox homes are often exposed to drug and alcohol abuse on Israel year programs. A parallel exists among the Amish: “Research suggests the Rumspringa period provides the perfect setting for the Amish youth to drink alcohol and, in most cases, consume illegal substances like marijuana and cocaine,” Méndez Ruiz notes.

Some elements of an Orthodox or Amish lifestyle surely do serve as protective factors. Family meals are cornerstones of both observant Jewish and Amish family life. Meals (especially Sabbath meals without distracting technology) provide for built-in family time.

But this all-encompassing nature of religious expectations also provides opportunities for adolescents and parents to clash about religious practice and belief. As Pelcovitz and Pelcovitz wrote in a 2005 edition of Balanced Parenting, “In the non-Orthodox family where Jewish practice may be far less central, this entire area of potential conflict” is absent.

But aren’t both groups immune to the risk factors that power addiction? Trauma, abuse, family instability, low self-esteem, depression, anxiety, and other mental health challenges affect every corner of society. In the world of Amish and Orthodox Jews, drugs and alcohol can seem to provide relief from the very real pain that individuals can experience. In fact, Old Order Amish demonstrate attitudes towards alcohol and other substance abuse that may leave them even more vulnerable than other populations. For a view on the Jewish community, see “Adolescent Outcomes in the Modern Orthodox Community: An Analysis of Parent Reports on Family and Parenting.”

What do they teach us about recovery?

Obviously the two communities have vast differences, and belief in the Torah versus Christian belief are just the beginning. Jews are overwhelmingly urban and suburban and the Amish overwhelmingly rural. Jewish expectations typically place greater emphasis on intellectual achievement and the Amish greater emphasis on physical labor and more concrete skills. Jewish culture thrives on competition, where in Amish culture, trying to stand out would be frowned upon.

For many Amish young people, returning to rootedness in their culture and family is part of recovery.

For many Jewish young adults from around the world who come to Retorno, the world’s premiere Jewish institution for addiction rehabilitation, finding their way back to sobriety also involves rebuilding relationships with family, building a new understanding of their place in society and healing from old wounds. Often, their path differs from their parents’ choices but allows them long-term sustainable recovery.

But in a twist that would not surprise the Amish, many of the clients at Retorno also find that therapeutic horseback riding is the key to the successful recovery. Working with horses can impart wholesome values that can help lead a person onto a healthy and productive path in life.

Many of the staff at Retorno are Orthodox Jews, but the Retorno programs in Israel have elements that Amish communities would understand, including a strong emphasis on being outdoors, therapeutic horseback riding, animal-assisted therapy, and many other holistic therapies.

Since substance abuse is a problem that leaves no demographic unscathed, it is essential that the Orthodox and Amish make their communities aware of the support available that caters to their cultural needs. Spreading awareness and reducing the stigma surrounding substance abuse will make it easier to take the first steps to combating addiction, preventing overdose, and saving lives.

Shoshana Schwartz is a therapeutic horseback riding instructor and addictions counselor at Retorno. She is the author of four books and a regular contributor to Mishpacha magazine.