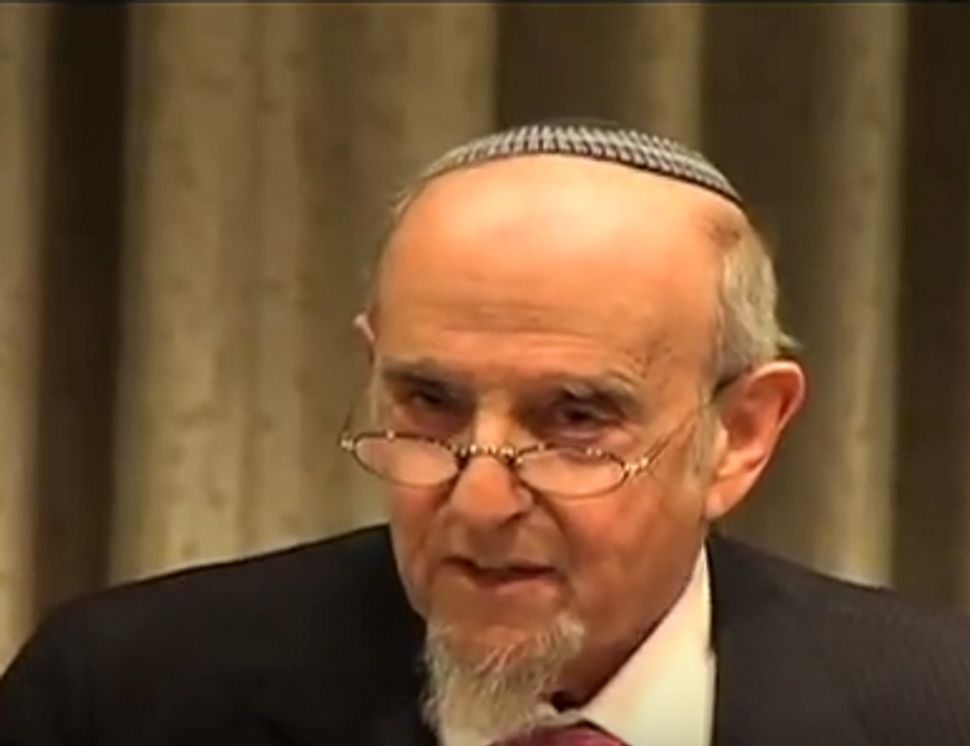 A rabbinical court in the central Israel city of Petach Tikvah in April rejected the conversion of a woman converted by Lookstein when she applied for marriage registration with her Israeli fiancé.

Lookstein is the former rabbi of Kehilath Jeshurun, a tony modern Orthodox synagogue on Manhattan’s Upper East Side that counts Ivanka Trump and her husband Jared Kushner as members. Trump, daughter of Republican presidential nominee Donald Trump, converted under Lookstein’s auspices in 2009.

Lau said in a letter to Knesset Speaker Yuli Edelstein and opposition leader Isaac Herzog that Israel’s Chief Rabbinate recognizes Lookstein’s conversions, and that the rejection of the woman’s conversion was made by the individual rabbinical court, the haredi Orthodox newspaper Kikar HaShabbat reported Tuesday. Lau was responding to a letter from Edelstein and Herzog.

An appeal of the case is set to come before the Supreme Rabbinical Court on Wednesday.  Sephardic Chief Rabbi Yitzhak Yosef will preside over the hearing and reportedly will deliver a decision at the end of the proceedings.

A demonstration against the Chief Rabbinate is scheduled to be held near its offices  at the time of the morning hearing.