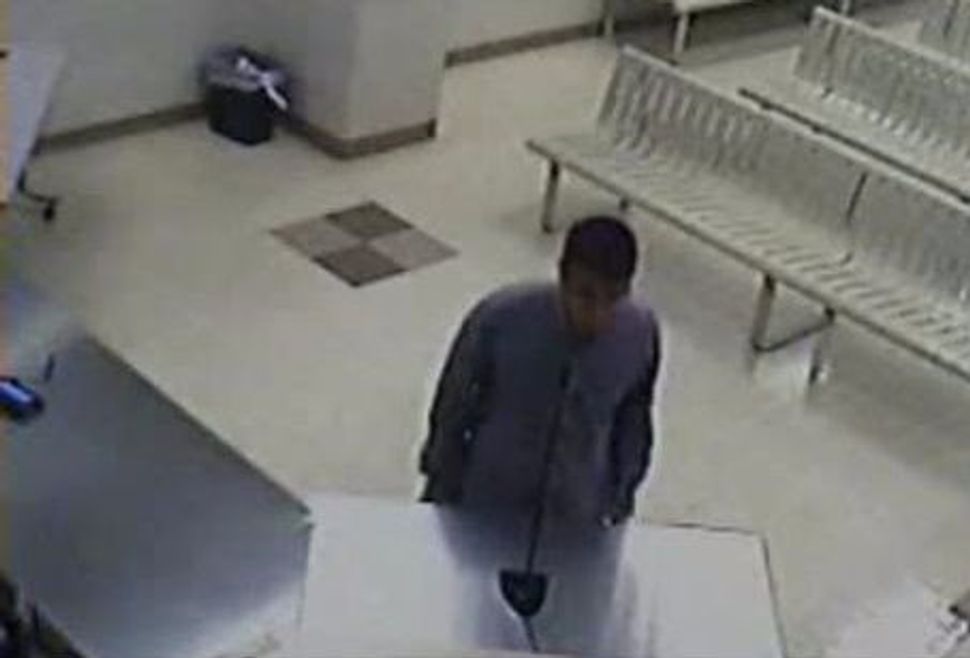 An Arizona grand jury has indicted an accused Islamic State sympathizer on charges of plotting to stage an attack Phoenix-area Jews and other targets with bombs and other weapons, prosecutors said on Thursday.

The suspect, Mahin Khan, 18, of Tucson, was arrested on July 1 by FBI agents in an investigation that began with citizens alerting authorities to suspicious behavior, according to a statement from the Arizona attorney general’s office.

In a three-count indictment, Khan was charged with terrorism, conspiracy to commit terrorism and conspiracy to commit misconduct involving weapons. He faces a maximum penalty of life in prison if convicted with aggravating factors proven at trial, attorney general spokeswoman Mia Garcia said.

He was scheduled for arraignment on July 14, she said.

Prosecutors said the charges stemmed from an investigation by the FBI and state authorities of Khan’s repeated communications with an individual he believed was an Islamic State fighter.

In the communications, prosecutors said, Khan sought to “obtain weapons including pipe bombs or pressure cooker bombs” for an attack on a Motor Vehicle Division office in Maricopa County.

The identity of Khan’s alleged co-conspirator, or whether the person was an informant or undercover FBI agent, was not disclosed. Neither the FBI nor the state attorney general’s office would provide further details.

In a probable cause statement filed in the case earlier this week, the FBI said Khan described himself in an email as an “American Jihadist who supports” Islamic State, the militant group that has seized large swaths of territory in Syria and Iraq and claimed responsibility for bomb and gun attacks in France, Belgium and Bangladesh.

The document cites an alleged email in which Khan asks a contact he believes to be Pakistani to furnish him with assault rifles and a pistol because he wants to “take out marines and jews.” It also accuses him of “identifying an Air Force recruitment center in Tucson as a potential target for a terrorist attack.”

The indictment makes no mention of the recruitment office.

Although the investigation was continuing, “there is not believed to be a further threat” from Khan or his alleged activities, prosecutors said.

He was being held without bond in the Maricopa County Jail, prosecutors said. Court documents filed by the government said that Khan, who has lived with his family in Tucson since 2011, had indicated he would flee to Syria or Pakistan if released.—Reuters