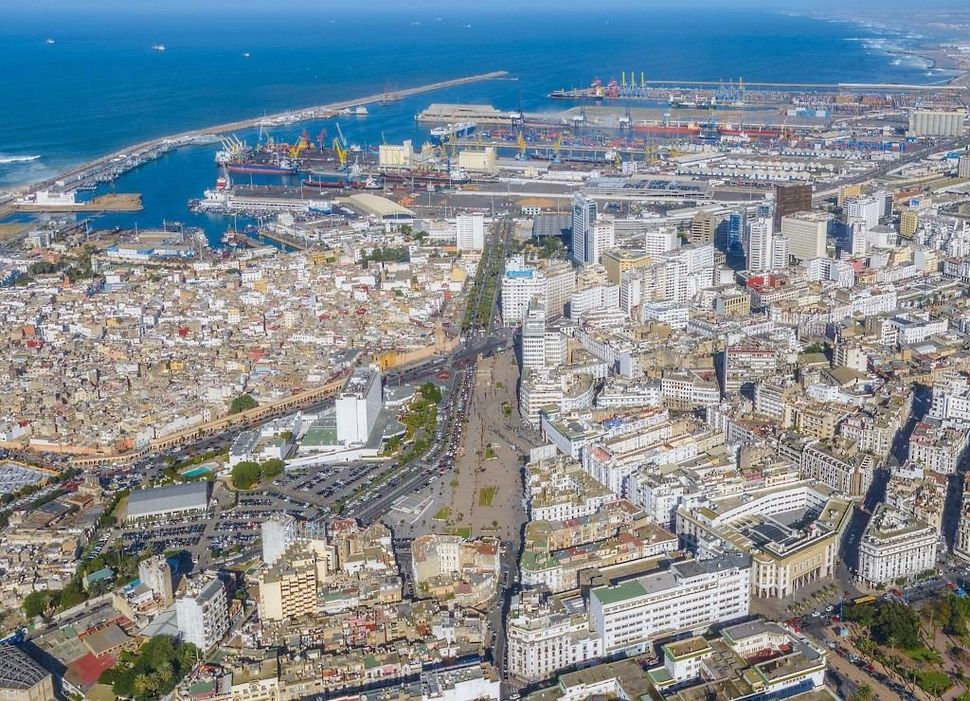 – Two Moroccan Jews were killed in Casablanca in what police said was a crime motivated by greed, but which some media said may have had a racist element.

The victims of the killing on July 3 were Sam Toledano and Vicky Chetrit, a couple based in the coastal city, the online edition of Le360 daily on Friday reported.

Moroccan police suspect a gardener employed by the couple of killing them and then cutting up their bodies. He decapitated the couple and disposed of their body parts in various places in Casablanca to steal their jewelry, according to the version provided to the newspaper by police. Police arrived at the couple’s home after members of their community reported their disappearance, the paper said. The detectives used ultra-violent lamps that showed traces of blood at their home, which was swiped clean of other evidence.

But the news site Diaspora Saharaui, which is critical of the government of Morocco over its occupation of Western Sahara, suggested in its reporting that the police’s version does not explain the mutilation of the bodies.

“Moroccan authorities tried to present the crime as motivated by greed but a simple thief would not have mutilated the bodies and dispersed their parts across the city,” the report said, citing the rarity of cases involving mutilation in Morocco.

Noting the couple’s high profile within the Jewish community, the news site urged Moroccan police to examine alternative motives for the crimes.