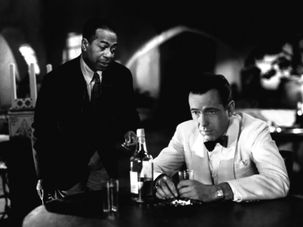 (JTA) — King Mohammed VI of Morocco attended the rededication of the Ettedgui Synagogue in Casablanca. The synagogue and the adjacent El Mellah Museum, which retraces Jewish history in Morocco, were reopened Friday. They were restored as part of the second phase of a government program aimed at rehabilitating Casablanca’s old city. A government grant of… 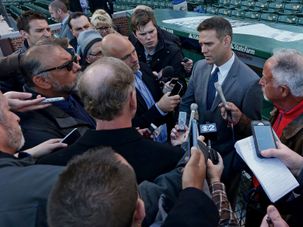 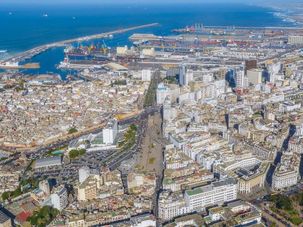 (JTA) – Two Moroccan Jews were killed in Casablanca in what police said was a crime motivated by greed, but which some media said may have had a racist element. The victims of the killing on July 3 were Sam Toledano and Vicky Chetrit, a couple based in the coastal city, the online edition of Le360… 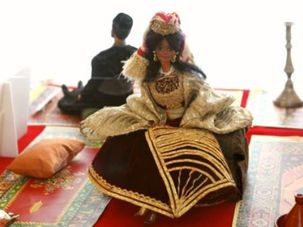 After visiting Vilnius and Casablanca within days of each other, Jonathan Katz takes us on a tour of their very different Jewish museums — and tells us which is more powerful.

The rabbi of the Jewish community in Casablanca, Morocco, was beaten allegedly because of Israel’s Gaza operation. 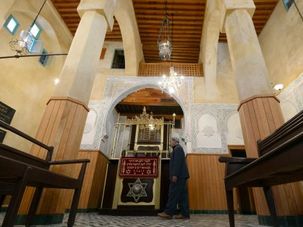 The Museum of Moroccan Judaism, one of the only institutions of its kind in the Arab world, was reopened in Casablanca after months of renovations. 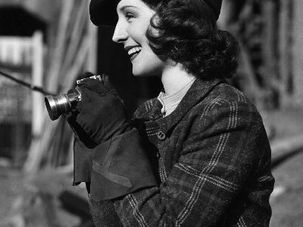