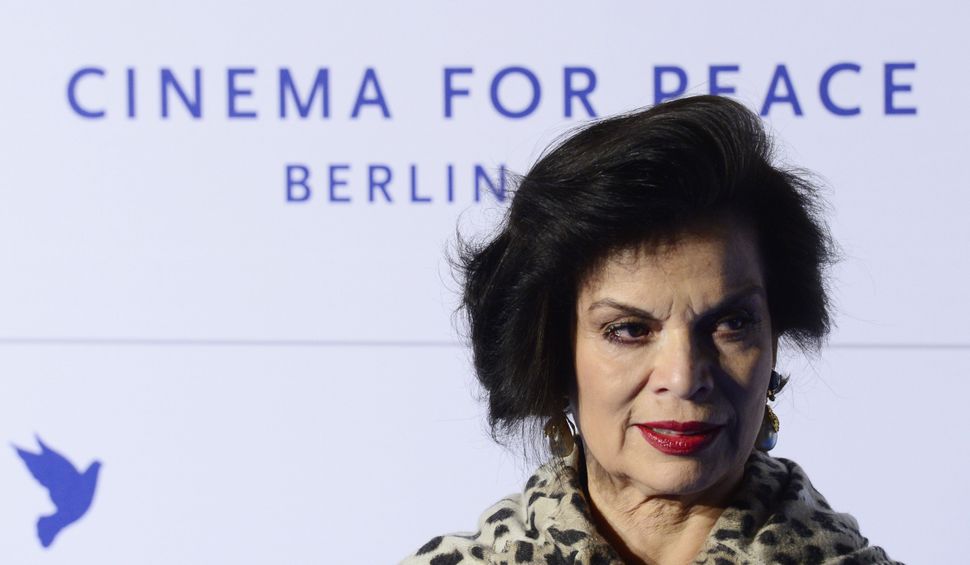 — Bianca Jagger, a human rights activist and ex-wife of Rolling Stones lead singer Mick Jagger, apologized for tweeting a link to a neo-Nazi website and later said she was “mortified.”

Jagger tweeted the link, which includes a list of British lawmakers who voted for the Iraq War, early Tuesday to her 54,000 followers. The tweet said “List of UK #MPs who voted for #IraqWar – Please read it carefully, understand why they want @jeremycorbyn out.”

The list was on the Metapedia website, which was founded by a Swedish neo-Nazi in 2006 and describes itself as an “alternative encyclopaedia.”

In addition to saying how each lawmaker voted, the list includes a notes section in which they are each identified by descriptions such as “Jewess,” “Connected to Labour Friends of Israel,” “married to Jew,” “openly homosexual,” “Negro” or “Negress.”

Jagger tweeted an apology two hours later after her first post, which had been set to automatically retweet.

“I’m terribly sorry for posting a despicable tweet by mistake, I posted it at 4.15 in the morning and didn’t properly read its content,” the tweet said.

She followed that tweet with one saying “I’m mortified, I thought it was a list of members of Parliament who voted against the war in Iraq. You all know I am against racism, bigotry.”

Despite the apologies and deletion of the original tweet, followers continued to berate Jagger.