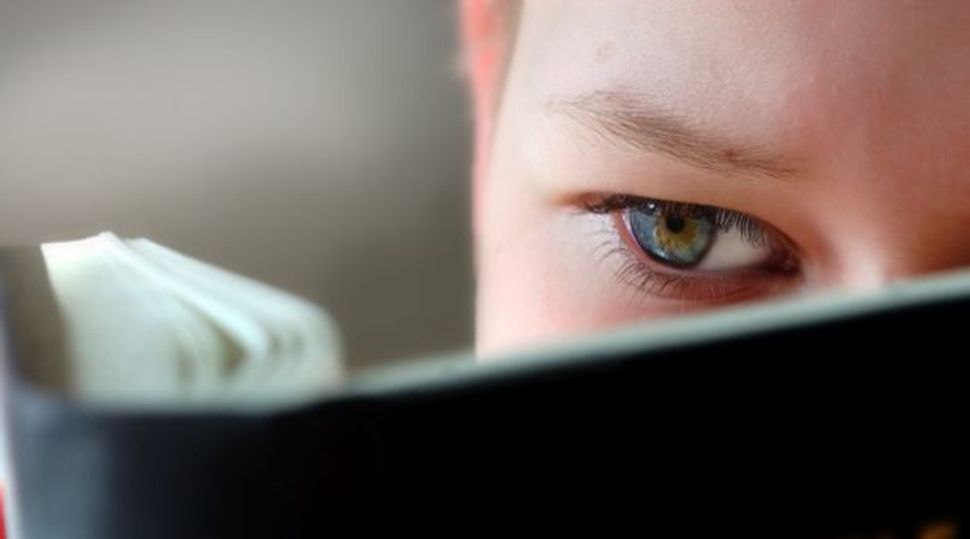 More than 150 literary figures, including nine Pulitzer Prize winners, are calling for Israel to free an Arab-Israeli poet charged with inciting violence through social media.

The open letter announced Tuesday in support of Dareen Tatour, who has been under house arrest since October, was organized by Jewish Voice for Peace and Adalah-NY (The New York Campaign for the Boycott of Israel). Authors Alice Walker, Claudia Rankine and Dave Eggers were among those who signed on in asserting “poetry is not a crime.”

“We believe in the rights of artists and writers to freely express their artistic vision, and share work freely,” the letter says. “The Israeli government’s actions reveal a desire to silence Tatour, part of a larger pattern of Israeli repression against all Palestinians. Expressing resistance to oppression and Occupation through poetry is by nature non-violent and should not be criminalized by any government.”

Israeli police arrested Tatour, a Palestinian citizen of Israel, in October for Facebook postings and a poem written in Arabic and posted on YouTube called “Resist my people, resist them.” She was charged with incitement to violence and terrorism, and is said to be one of hundreds of other Palestinians apprehended for expressing anti-Israeli sentiments on social media, USA Today reported.

Although not directly referring to violence, some lines of the poem allude to joining martyrs and not “succumbing to the ‘peaceful solution.’”

“Resist, my people, resist them. Resist the settler’s robbery And follow the caravan of martyrs.”

Tatour has been under house arrest in a Tel Aviv apartment with no internet access; she previously served three months in Israeli prisons. At a court hearing on July 18, she will appeal for transfer to house arrest in her hometown. Additional hearings are scheduled until September, when a verdict is expected to be handed down.

Tabour recently told the Israeli daily Haaretz: “I never imagined that in a democratic country, I would not be allowed to write and publish. … I cannot live without poetry. For me to be a poet without a pen and without feelings. But if I cannot mourn for my compatriots who are being killed, how will I be able to be a poet?”