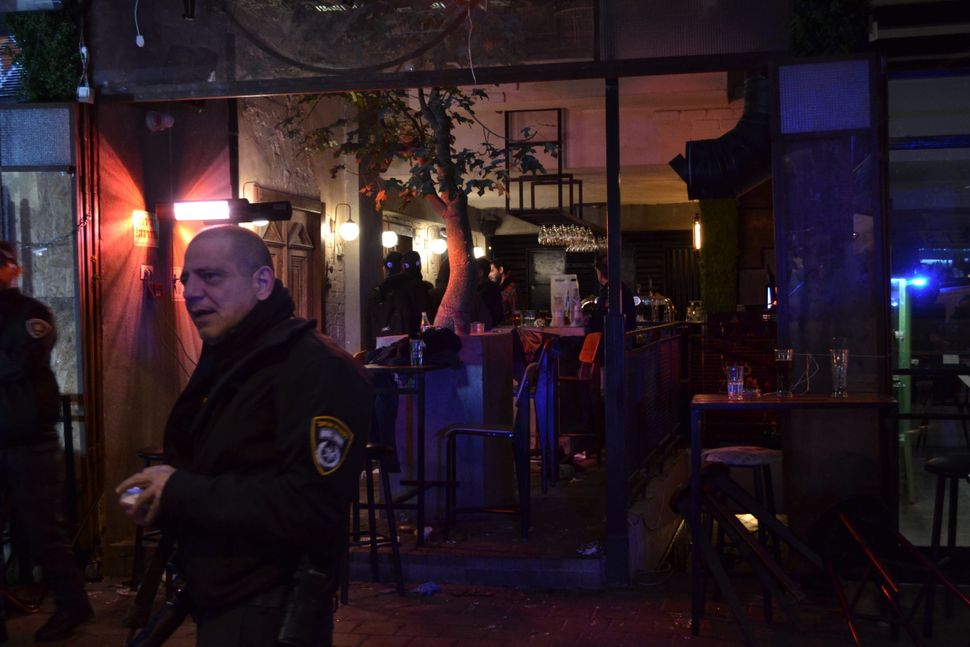 JERUSALEM — Three Israeli teenagers were arrested for carrying out anti-Arab attacks in response to a shooting attack in Tel Aviv.

The teens were arrested earlier this week for spray painting hate graffiti and setting cars on fire in the village of Yafia, located near Nazareth, in the lower Galilee area of northern Israel, the Shin Bet Security service announced in a statement on Thursday.

The teens were all minors ages 15 and 16 and have confessed to committing the crime in revenge for the June 8 attack on  the Sarona Market in Tel Aviv, in which four people were killed.

The teens, from Carmiel and Balfouria in northern Israel and Elon Moreh in the West Bank, have ties to settler youth right-wing extremists. The Shin Bet said that the teens had been planning the attack prior to the Sarona shooting, but decided to put the plan into action in the wake of the incident.

Indictments are expected to be handed down in the coming days.