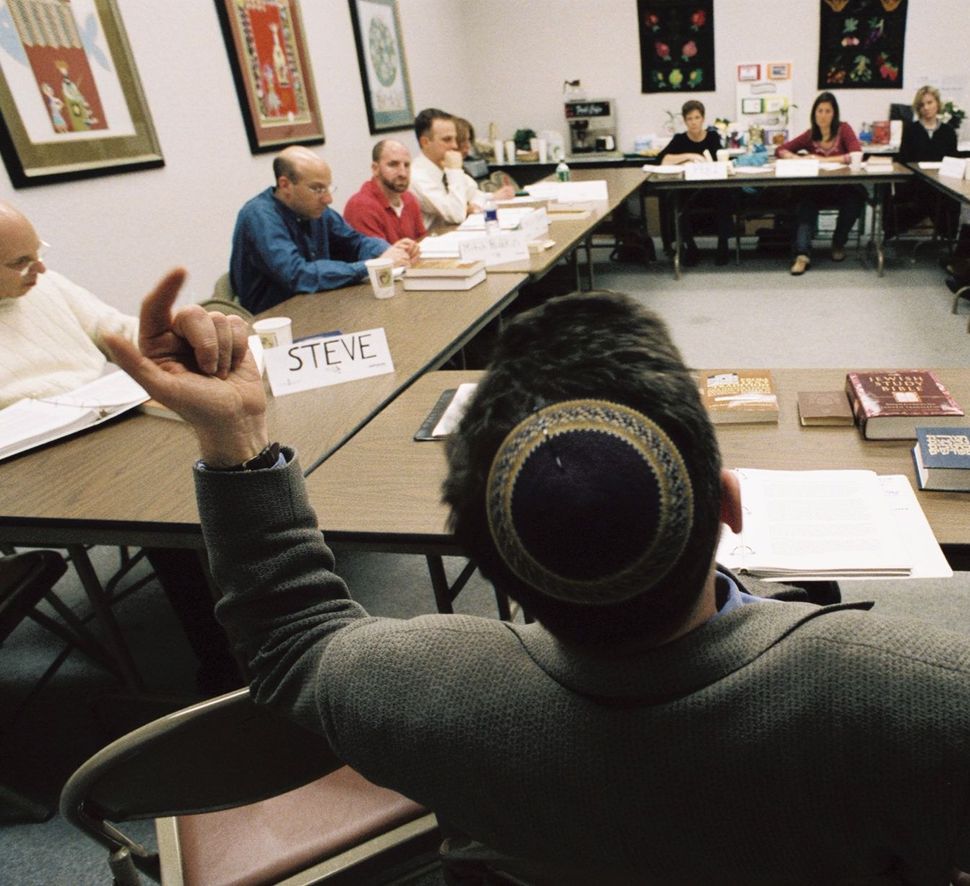 The UJA-Federation of New York announced Tuesday that it raised more than $207 million through its annual fundraising campaign and planned giving, bucking the decline in charitable giving to Jewish federations reported last month.

According to the annual study released in June by Giving USA, donations to Jewish federations declined in 2015 while donations by Americans in general reached a record high.

“At a time of increasing challenge and uncertainty, we’re particularly grateful to our donors for their extraordinary generosity, enabling us to tackle an ever-growing list of urgent needs for millions of people in New York, Israel and around the world,” said Eric S. Goldstein, CEO of UJA-Federation of New York, in a statement.

He ticked off reducing poverty, combatting BDS on campus and backing Israel as part of the “immense impact” the group has in the New York area.

The New York federation’s record fundraising numbers come just weeks after it pulled out of the National Alliance fundraising pool run by the Jewish Federation of North America, a national umbrella group for local federations, to which it contributed about 40 percent of annual fundraising. However, the UJA-Federation of New York remains involved in other JFNA efforts.

Funds distributed by the JFNA pool have declined in size in recent years, and participation in the fund by local federations has fluctuated.

“The broad trend is donors are not looking to…an umbrella campaign,” Bob Evans, founder and president of the Evans Consulting Group and a member of the editorial board that reviewed the Giving USA report told the Forward in June. “They want to target where their gifts go. That’s a change that has been slow in coming, and all of a sudden it’s really playing.”

The UJA-Federation of New York annual campaign remains the largest philanthropic effort in the world by a local community organization.