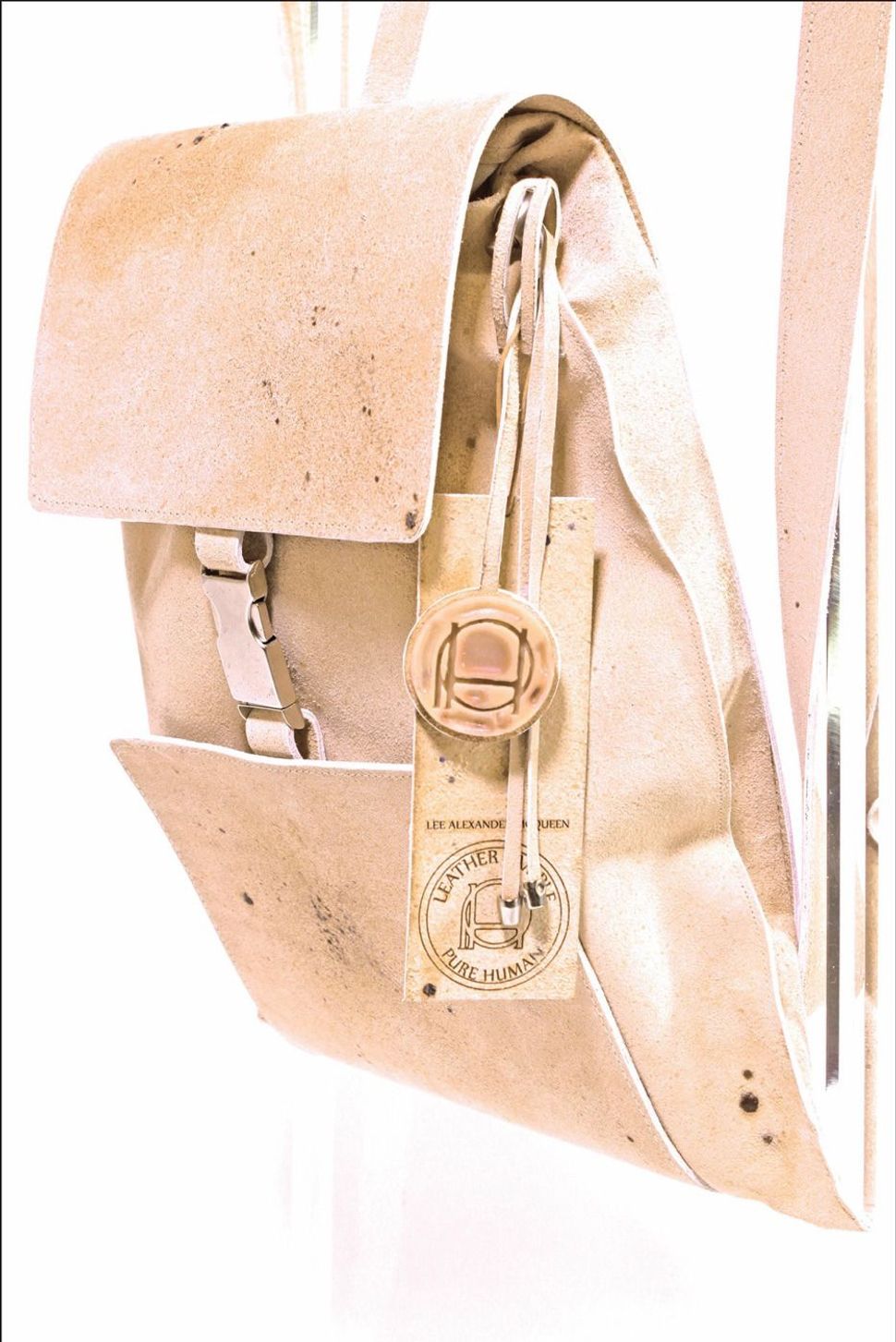 A fashion student in London has proposed making a leather handbag made from Alexander McQueen’s skin. Its echoes of rumored Nazi atrocities have been enough to provoke controversy.

“Lampshade” traces the rumors of a human skin lampshade referred to succinctly in Sylvia Plath’s “Lady Lazarus,” in which she wrote about “skin/ Bright as a Nazi lampshade.” Though little evidence of Nazi use of dead Jewish skin to make items has survived, the connection has been strong enough in the public imagination for it to be widely condemned as an idea and for this instance to invite derision. 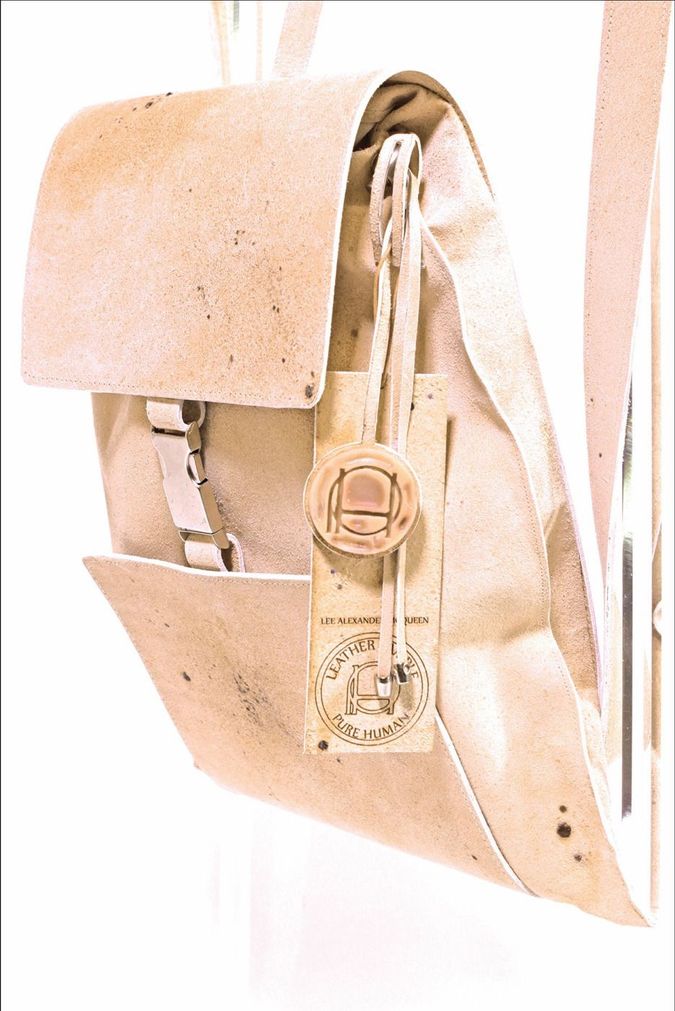 Quartz reported on July 16 that, as part of her “Pure Human” MA show at Central Saint Martins, Tina Gorjanc submitted a patent application — complete with “skin” swatches — to take the fashion designer’s DNA and generate enough skin to make a handbag. Marc Bain explains the student’s rationale as coming from the designer’s Jack the Ripper line in which he embedded his own hairs — hairs which Gorjanc proposes to use to source the DNA.

The Times also takes a jocular tone noting that since McQueen passed away in 2010 there is no current, affordable technique for developing enough skin from the designer’s DNA to make a handbag but that McQueen was never about affordability.

GQ calls it “creepy,” but Jonathan Jones in the Guardian takes it seriously and cites “serial killers like Ed Gein, the real life model for Alfred Hitchcock’s Norman Bates” in his distaste for the ethics of the idea.