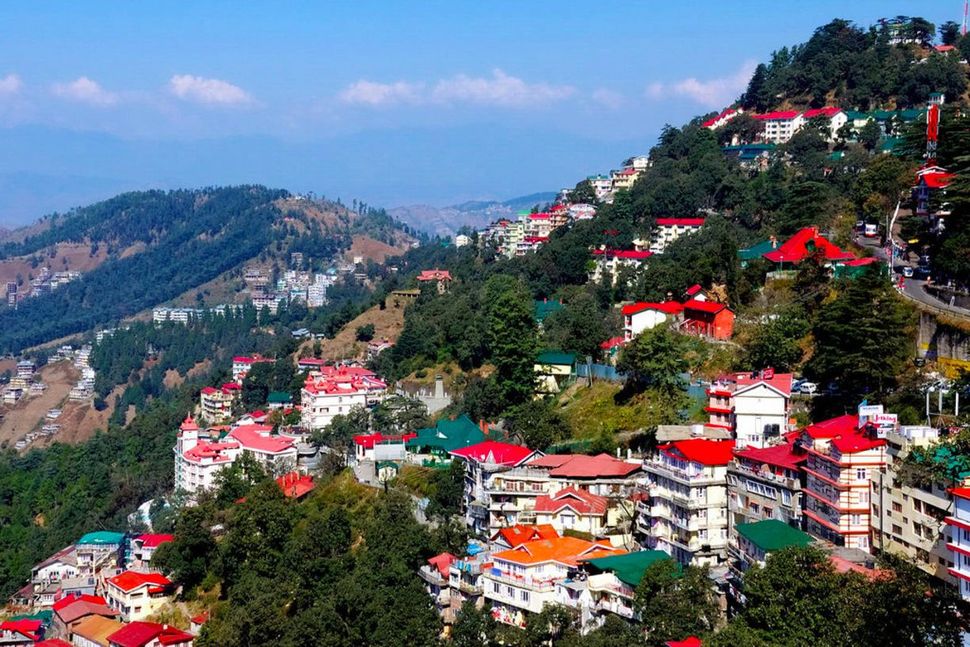 Two men have been arrested in connection with the gang rape in India of a 25-year-old Israeli tourist.

The woman said she was attacked on Sunday in the northern Himalayan resort town of Manali while riding in a vehicle with six men to a nearby town.

She told police the other men did nothing to help her during the attack, according to reports.

The car involved in the rape was recovered, Sanjay Kumar, the police chief of Himachal Pradesh state, told the French news agency AFP.

The woman was taken to a regional hospital, which notified the Israeli Embassy, according to The Hindu news website.