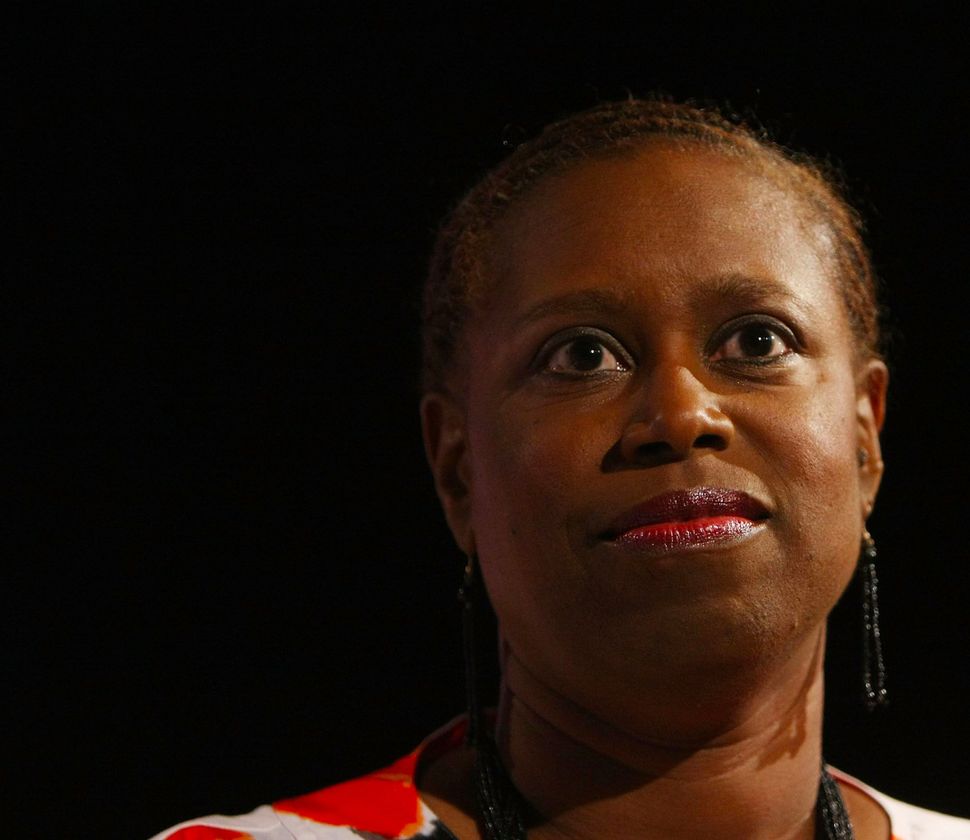 — A former Georgia congresswoman claimed in a tweet that Israel is responsible for recent terror attacks in France and Germany.

Former Georgia Rep. Cynthia McKinney tweeted Saturday night: “Same Israeli photographer captures Nice and Munich tragedies. How likely is that? Remember the Dancing Israelis?…” The tweet includes a link to a video about the photographer’s coincidence on the “Veterans’ Today” site.

Dancing Israelis refers to a conspiracy theory that five Israeli men were detained by police in New Jersey on Sept. 11, 2001 after being caught celebrating the attack on the World Trade Center.

The photographer in question, Richard Gutjahr, is not Israeli, but is married to Israeli Einat Wilf, a former Knesset member for the Labor Party. Wilf served in the prestigious IDF intelligence unit 8200.

McKinney was the Green Party presidential nominee for the 2008 U.S. Presidential race.

Gutjahr tweeted photos from the sites of both attacks, though he later said that the Munich photos accidentally were deleted from his camera.