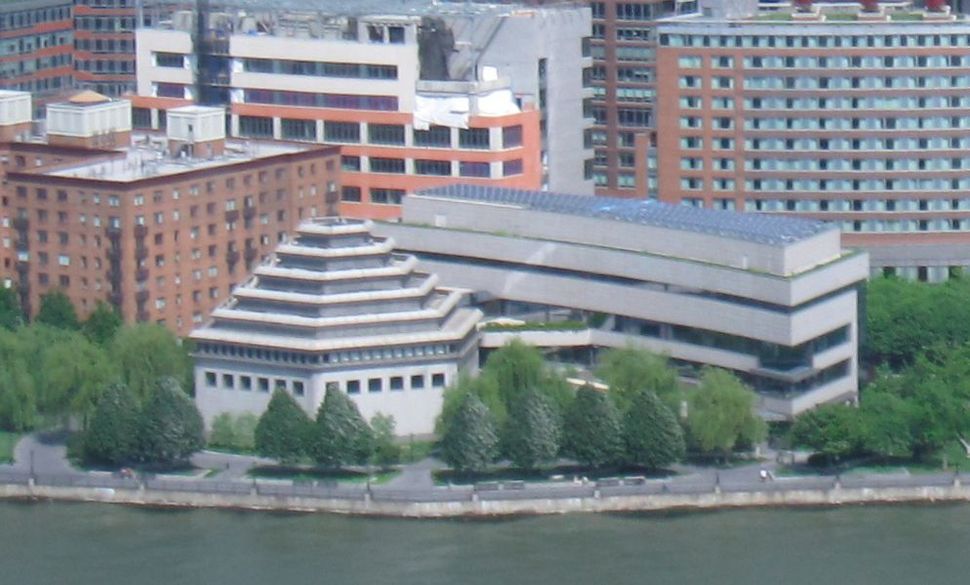 — Michael Glickman, who led the Center for Jewish History in New York for nearly a decade, has been named president and CEO of the Museum of Jewish Heritage-A Living Memorial to the Holocaust.

Glickman, who currently serves as chief of strategic partnerships and university advancement at Long Island University, will take up his new position on Sept. 1, museum chairman Bruce Ratner announced Monday.

The museum’s core and special exhibitions and its programs explore Jewish life over the 20th century — before, during and after the Holocaust. It is also the new home of the National Yiddish Theatre-Folksbiene.

The New York City Department of Cultural Affairs and New York State Council on the Arts provide some museum funding.

From 2005 to 2014, Glickman was the top executive at the Center for Jewish History, which houses the largest collections of Jewish history outside of Israel. The center is comprised of five autonomous organizations — the American Jewish Historical Society, American Sephardi Federation, Leo Baeck Institute, Yeshiva University Museum and YIVO Institute for Jewish Research.