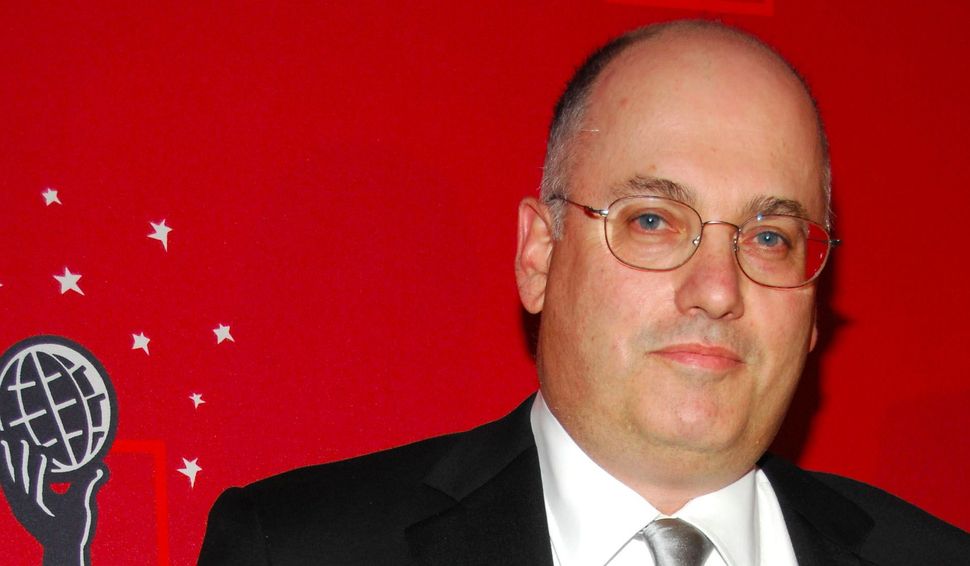 Quantopian, a hedge fund that makes investments with the help of algorithms submitted by thousands of would-be traders, is getting the $250 million in investment capital from Cohen’s venture capital arm Point72 Ventures, the investment firm and Cohen’s family office said in a news release on Wednesday. Cohen is also making an undisclosed investment in Quantopian itself.

Cohen for decades ran SAC Capital Advisors, one of the world’s most successful hedge funds. He now invests his roughly $11 billion personal fortune through a so-called family office and is always looking for new investment ideas.

Investments in computerized models or quantitative strategies have become especially popular this year, and many of these types of firms performed particularly well following stock market turmoil that came after Britain voted to leave the European Union on June 23.

At Quantopian, some 85,000 members from 180 countries are part of an online community where anyone can submit algorithms that might be used deliver market-beating returns. Quantopian pays royalties to people who write models that are selected.

A portion of Cohen’s money, which is the first big chunk of outside cash that will be invested by using its members’ models, will be allocated to Quantopian when certain performance targets are met.

Quantopian’s chief executive, John Fawcett, called Cohen’s investment a “watershed moment for the entire industry” and said he expects it to “propel everyone to new levels of creativity.” Some of the money will be used to make bigger allocations and pay bigger royalties to people who write profitable algorithms.

Point72, meanwhile, will “benefit from an ocean of untapped talent,” at the same time that Quantopian is getting strategic advice from Cohen’s operation, said Matthew Granade, chief market intelligence officer at Point72 Asset Management, who joined Quantopian’s board in 2012.

Cohen was forced to shutter his hedge fund after SAC pleaded guilty to criminal insider trading charges in 2013. He was never personally charged and reached a deal with the U.S. government that would possibly allow him to again manage outside money beginning in 2018.—Reuters