6 Suspects Arrested in Gang Rape of Israeli Backpacker in India 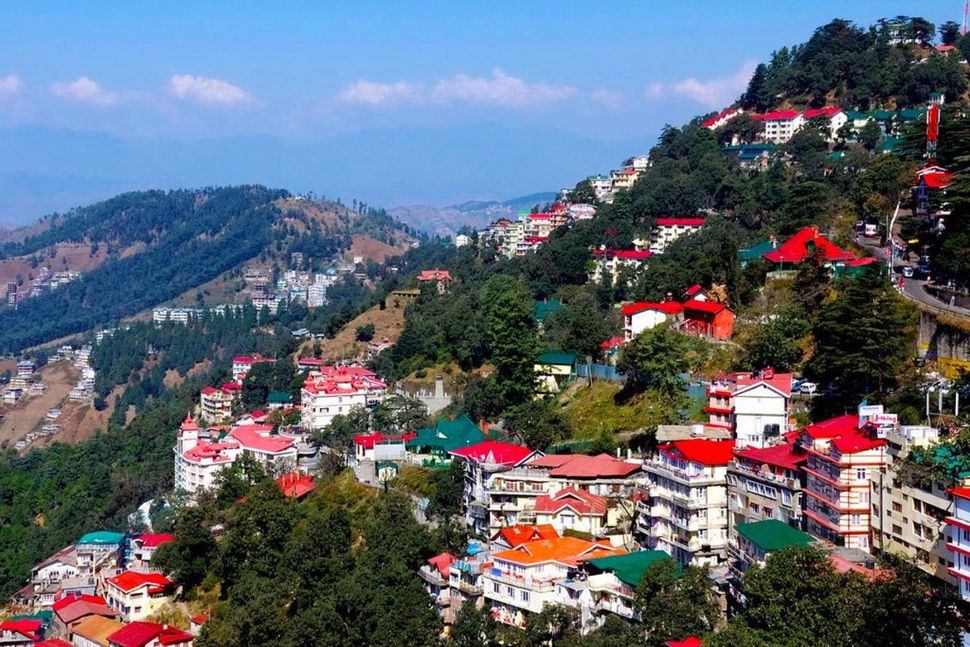 — All six suspects in connection with the gang rape of a 25-year-old Israeli tourist have been arrested, police in India announced.

The remaining four suspects were arrested Wednesday. Two had been arrested hours after the early Sunday morning attack in the northern Himalayan resort town of Manali.

Three of those arrested are minors, according to police in India’s Himachal Pradesh state, Ynet reported.

The victim reportedly will identify the men in court on Friday.

She alleged that she was attacked by two men after accepting a ride in a vehicle with the six men to a nearby town when she could not find a taxi. The victim told police the other men did nothing to help her during the attack, according to reports.

The woman was taken to a regional hospital, which notified the Israeli Embassy.

6 Suspects Arrested in Gang Rape of Israeli Backpacker in India