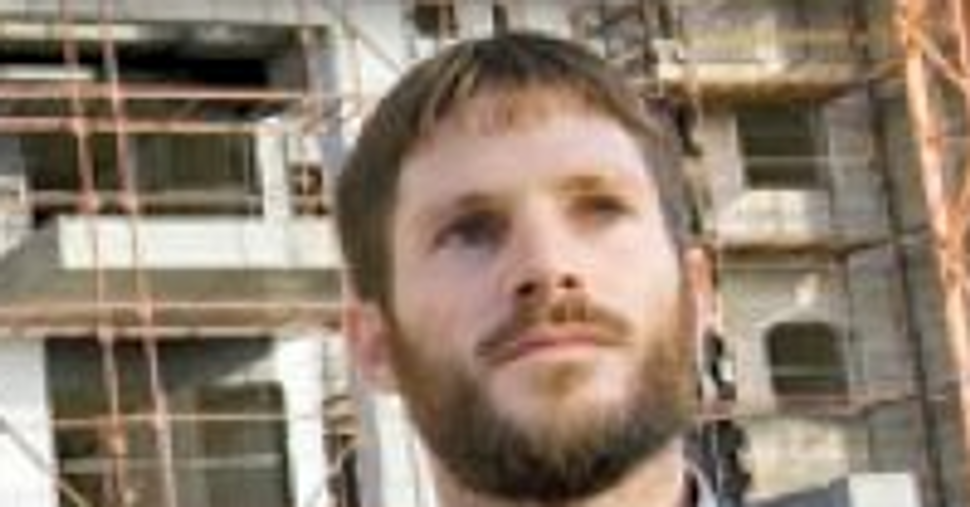 Jewish Home party member Bezalel Smotrich, who created a stir in April for saying Jewish women should not have to share hospital rooms with Arab women, made his remarks about the Reform movement on Thursday, The Times of Israel reported.

Smotrich told a meeting of his party’s youth activists that he was “not willing to recognize Reform conversions and their fake religion.”

He also has made numerous anti-LGBT remarks, last year referring to the Jerusalem Gay Pride Parade as an “abomination parade” just days after a 16-year-old participant was murdered there by a haredi Orthodox assailant.

Smotrich in May called on the Israeli government to perpetrate “revenge” against Palestinians, saying it would prevent individual Jews from perpetrating anti-Palestinian acts of violence.