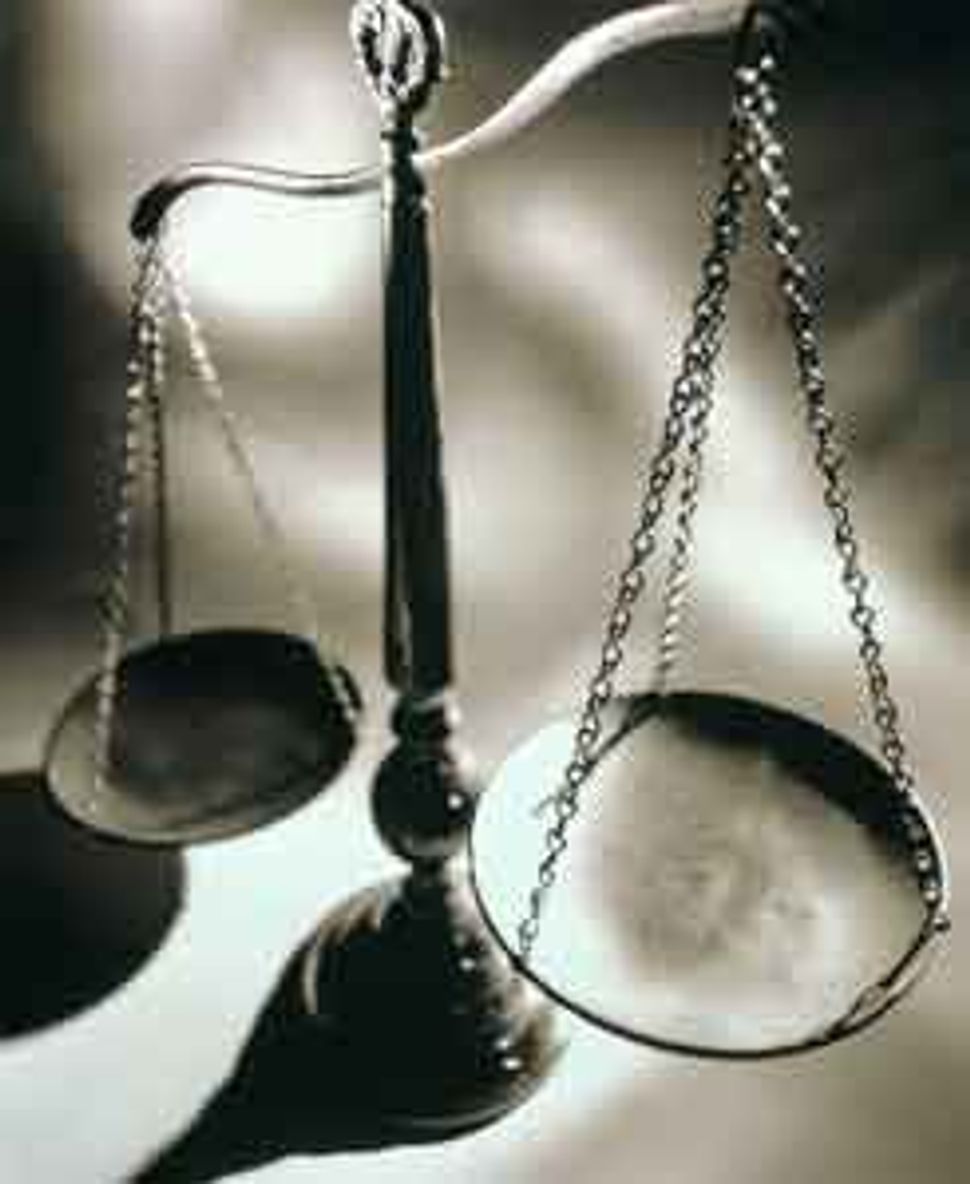 A Connecticut man with a large stash of weapons in his home has been indicted on charges of threatening online to kill Jews.

Kendall Sullivan, 50, of Stamford, who allegedly threatened to “slaughter” Jews and “burn their Synagogue to the ground,” was charged Wednesday by a federal grand jury in Bridgeport, Reuters reported.

Sullivan made multiple threats on the Metalthrone forum between May and July.

In June, according to the indictment, Sullivan threatened to meet another forum user at an ice cream store in Westport, where “I will shoot or run over you … it is not just YOU, but your fellow Satanists I want to track down and kill … You are a [expletive] JEW!…”

Patricia Ferrick, the agent in charge of the FBI’s New Haven division, told The Associated Press that she believes authorities may have thwarted “a horrific hate crime.”

Sullivan already was in custody after being charged earlier this month with illegal possession of unregistered weapons. Police and the FBI found more than two dozen guns, gun parts, and hundreds of rounds of ammunition during a search of his home.