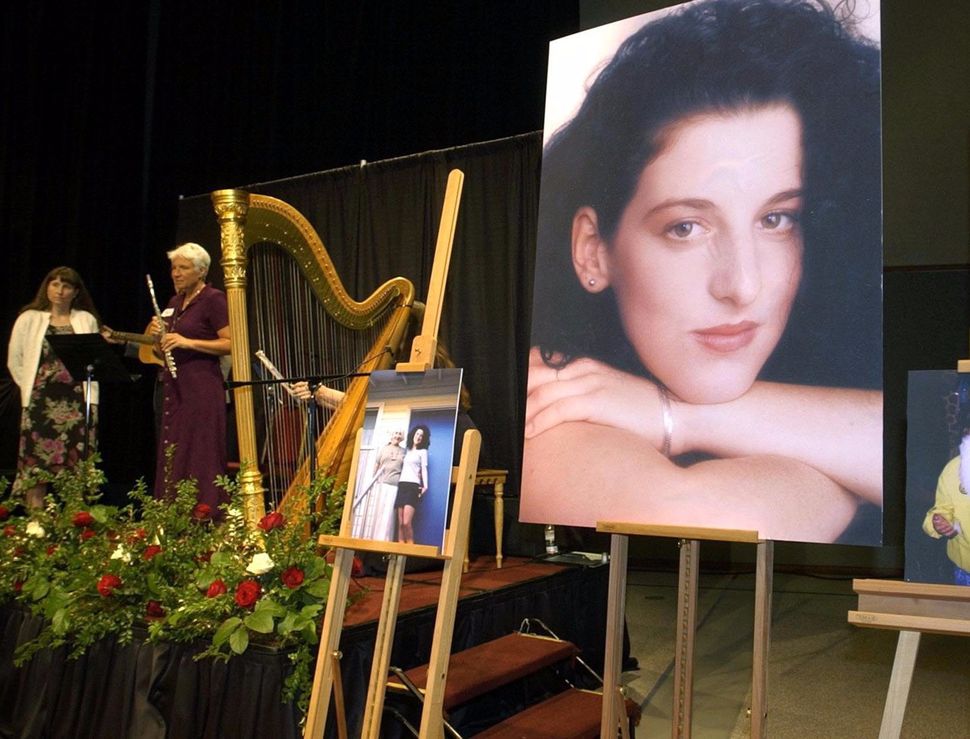 The mother of slain Jewish intern Chandra Levy said she was sickened by the news that prosecutors have cleared the man convicted in her 2001 murder.

“I am totally in a state of shock,” she told KCRA, a television station in her hometown of Modesto, California. “I am sick to my stomach and am having trauma and grief all over again.”

The grieving mom said Chandra Levy’s family is now back to searching for the truth after the U.S. Attorney’s Office admitted it has little evidence that the man imprisoned for 15 years actually committed the crime that transfixed the nation for months.

“We all want our truth. I want to make sure we find out the truth,” Susan Levy told the TV station. “My husband and I hope that justice is found for our family.”

The U.S. Attorney’s Office for Washington, D.C., on Thursday dropped the charges against Ingmar Gaundique, the alleged killer of Levy.

Levy was an intern on Capitol Hill when she disappeared in May 2001. Reports that she had a romantic relationship with then-Congressman Gary Condit made national headlines.

Gaundique was arrested September 2001 after her remains were found in a Washington D.C. park. In 2010, he was found guilty and sentenced to 60 years in prison, based largely on the testimony of a cellmate who claimed Guandique confessed. There was no forensic evidence tying him to Levy.

The former cellmate of Gaundique who said Gaundique had confessed the crime to him recently revealed in clandestine, taped interviews that he was lying. This revelation prompted the U.S. Attorney’s Office to drop the charges, three months before a scheduled retrial of the case against Guandique.

“It is now clear that the jailhouse informant, who was central to the government’s case, was a perjurer who too easily manipulated the prosecutors,” read the statement. Gaundique has continually claimed innocence, and passed an FBI-administered lie-detector test in 2001.

A lawyer for Gary Condit, who was cleared by police as a suspect in the case, released a statement on the Attorney Office’s decision.

“The failure of authorities to bring formal closure to this tragedy after 15 years is very disappointing but in no way alters the fact that Mr. Condit was long ago completely exonerated by authorities in connection with Ms. Levy’s death,” read the statement.