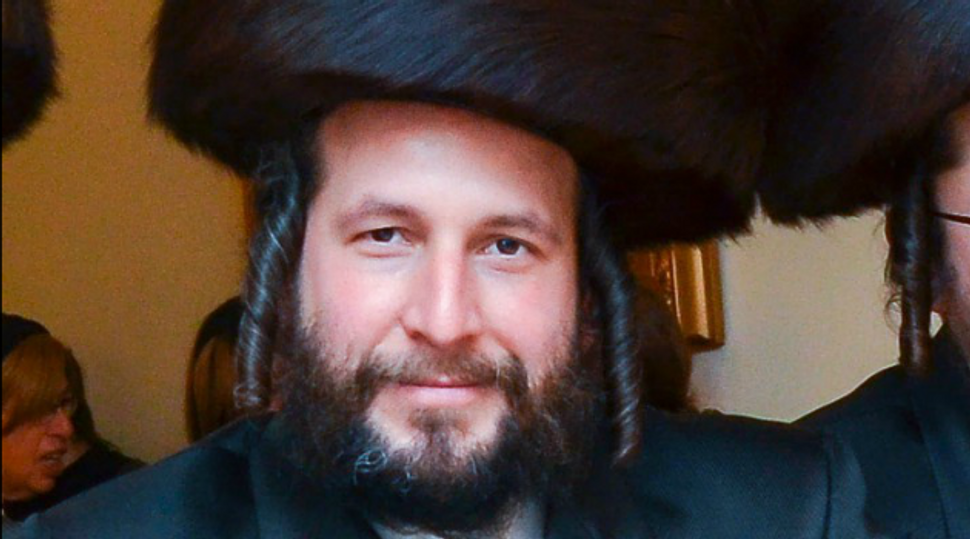 NEW YORK — An expert witness said that the man indicted in the 2014 murder of a controversial Hasidic Brooklyn real estate developer may have been coerced into giving a false confession.

Kendel Felix, who is accused of participating in the kidnapping and murder of 39-year-old Menachem Stark, has the psychological profile of others who have made false confessions and has a very low IQ, a witness for the defense said at a pre-trial hearing Wednesday, the New York Daily News reported.

Marc Janoson, a psychologist and expert witness for the defense, added that Felix made statements indicating he had been improperly pressured into confessing and waiving his right to an attorney.

In a taped interview and written statements, Felix, a construction worker for one of Stark’s contractors, told police he drove the vehicle used to kidnap Stark outside his office in the Williamsburg section of Brooklyn on Jan. 2, 2014. Felix also confessed to purchasing the gasoline that was used to set Stark’s body on fire.

Stark, a father of seven and a respected philanthropist in his Hasidic community, was criticized for some of his business practices, with some accusing him of being a slumlord. He had a string of foreclosures and a $1.3 million judgment against him, according to reports, and when his murder was first reported a police source told the New York Daily News that Stark “had many enemies.”

In the confession, Felix said his cousin had organized what he said was a robbery gone wrong, in which they accidentally suffocated Stark, then set his body on fire. His burnt body was found in a dumpster in Long Island.

Janoson said his prognosis was based on psychological tests administered to Felix and interviews with the accused killer and his mother. However, attorneys for the prosecution said other psychological examiners had reached different conclusions.

Janoson told the court that investigators threatened to have the suspect’s parents deported and told him  he did not need a lawyer because he wasn’t under arrest, the Daily News said.

He said that Felix’s IQ of 87 puts him in the lowest 20 percent of the population for intelligence level, and that he also has signs of neurological impairment related to a 2010 accident.

The three alleged co-conspirators in the case have not been charged.