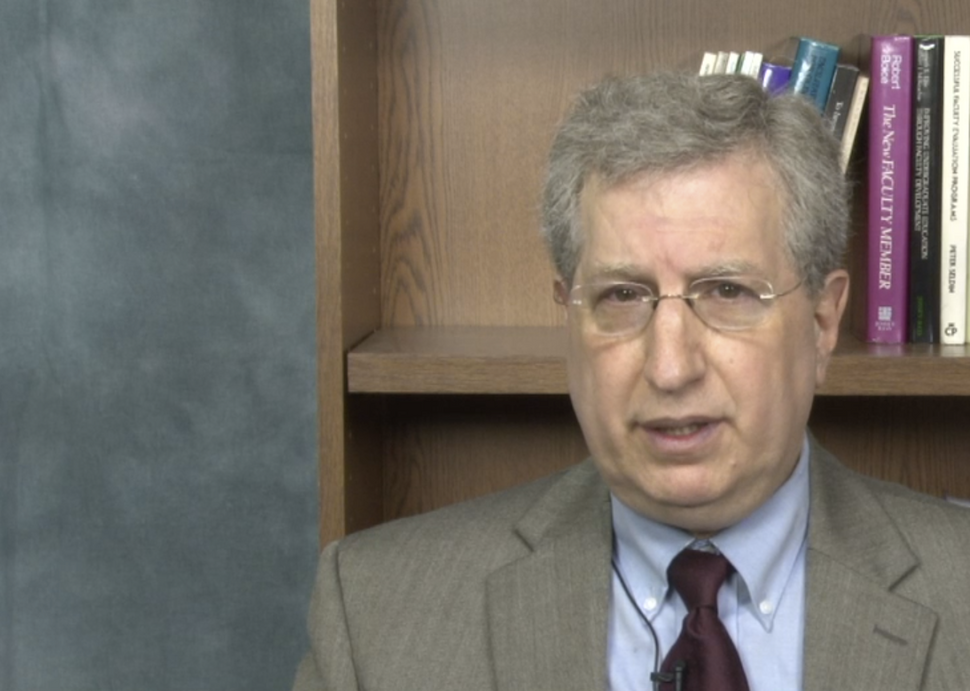 An instructor at Missouri State University has been arrested for allegedly murdering a Jewish retired professor by stabbing him to death in his living room in front of his wife, reported the News-Leader.

Police arrested Edward M. Gutting, 43, after he reportedly killed Marc Cooper, 66, a professor emeritus of history at Missouri State University and an active member of his Reform synagogue.

Police found Gutting outside the Coopers’ home covered in blood. They arrested him without incident and brought him to Greene County Jail, where he is being held on $1 million bond.

According to the probable cause statement, Gutting broke into the Coopers’ home around 8 p.m. last Wednesday evening. Gutting then chased Cooper from the back door of the Coopers’ house, through the kitchen and into the living room, where he repeatedly stabbed Cooper with a long knife.

Nancy Cooper, Marc Cooper’s wife, tried to fight Gutting off, and was cut several times, the statement continued. Her wounds were not life-threatening. Gutting apparently told Nancy Cooper that whatever the reason he was trying to kill her husband “was between him and Cooper,” and that he did not want to kill her if he didn’t have to. 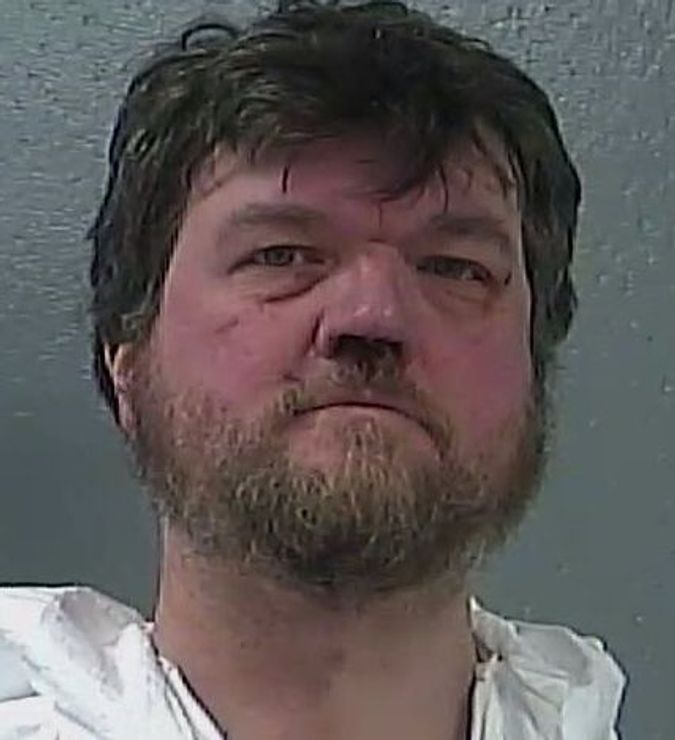 Gutting is an instructor of modern and classical languages at Missouri State University, where he was supposed to teach four general education classes this coming fall. His wife, Angela Hornsby-Gutting, is an associate professor in the history department. The university placed Gutting on administrative leave, pending the outcome of the investigation into Marc Cooper’s killing.

Police are still unclear on the motive of the killing.

“We do believe we understand what happened,” Captain Vance Holland told reporters on August 18. “But we are still piecing together the why.”

Marc Cooper was reportedly a friendly, warm person who was always nice to new members of his reform congregation, Temple Israel in St. Louis.

“It’s hard to imagine anybody having a conflict with him,” Ray Weiner, the president of Temple Israel, told the News-Leader. “He came across as a very caring person in every dealing that I had with him.”

Friends of Marc Cooper were aware of Edward Gutting, but did not think that the two had any relationship.

“Marc knew who [Gutting] was, but it didn’t go much more beyond that,” said Mark Rushefsky, a retired professor at MSU and close friend of Marc Cooper.