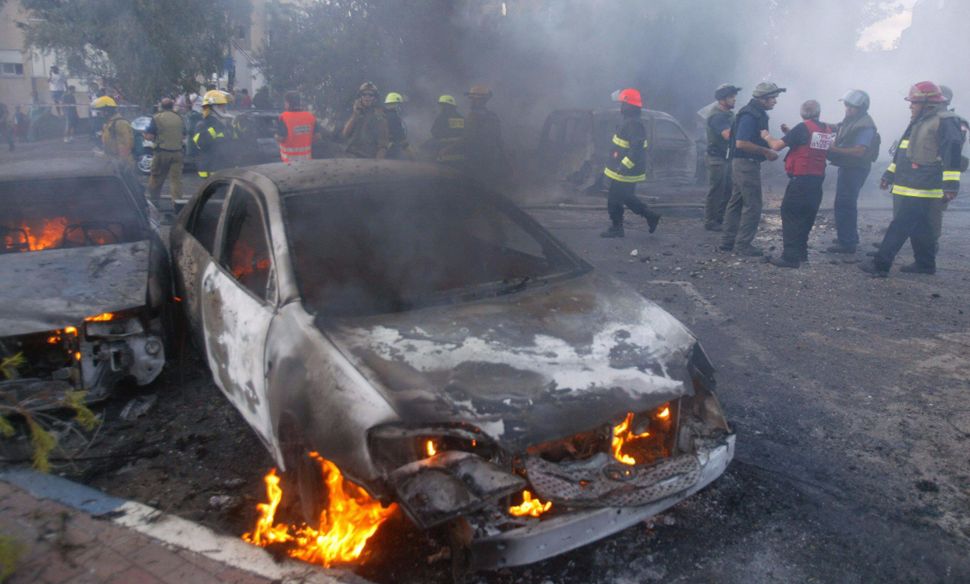 By a 3-0 vote, the 2nd U.S. Circuit Court of Appeals in New York said it lacked jurisdiction over the Lebanese bank because customary international law immunized corporations from liability from claims under the federal Alien Tort Statute (ATS).

Circuit Judge Richard Wesley said the panel was bound by a December ruling from another 2nd Circuit panel upholding the dismissal of a similar case against Arab Bank Plc .

The court is deeply divided over whether it should adhere to its 2010 ruling barring ATS lawsuits against corporations. Several of its judges urged unsuccessfully in May that the Arab Bank case be reargued.

Lebanese Canadian Bank (LCB) has been sued by dozens of American, Canadian and Israeli citizens injured by Hezbollah rocket attacks in 2006, or who had family members killed in those attacks.

The plaintiffs said LCB, which has no U.S. offices or employees, made it easier for Hezbollah to attack Jewish civilians in Israel by wiring millions of dollars on behalf of the group’s Shahid (Martyrs) Foundation affiliate.

But the U.S. Supreme Court in 2013 narrowed its reach in Kiobel v Royal Dutch Petroleum, saying claims must sufficiently “touch and concern” the United States to displace the presumption that the ATS does not cover foreign conduct.

Wesley said the claims against the bank did so. He said its wire transfer services in New York had “a substantial effect on Hezbollah’s actions insofar as they ‘enabled’ and ‘facilitated’ terrorist rocket attacks harming or killing plaintiffs and their decedents.”

But he said “we are not free” to reconsider the Arab Bank panel’s conclusion that banning ATS lawsuits against corporations, adopted in an earlier part of the Kiobel case, remained good law.

Robert Tolchin, a lawyer for the plaintiffs, said he plans to appeal.

“It is plain that the panel is not happy with the decision of the Arab Bank panel,” he said. “Every other circuit court has ruled that corporations can be sued under the Alien Tort Statute.”